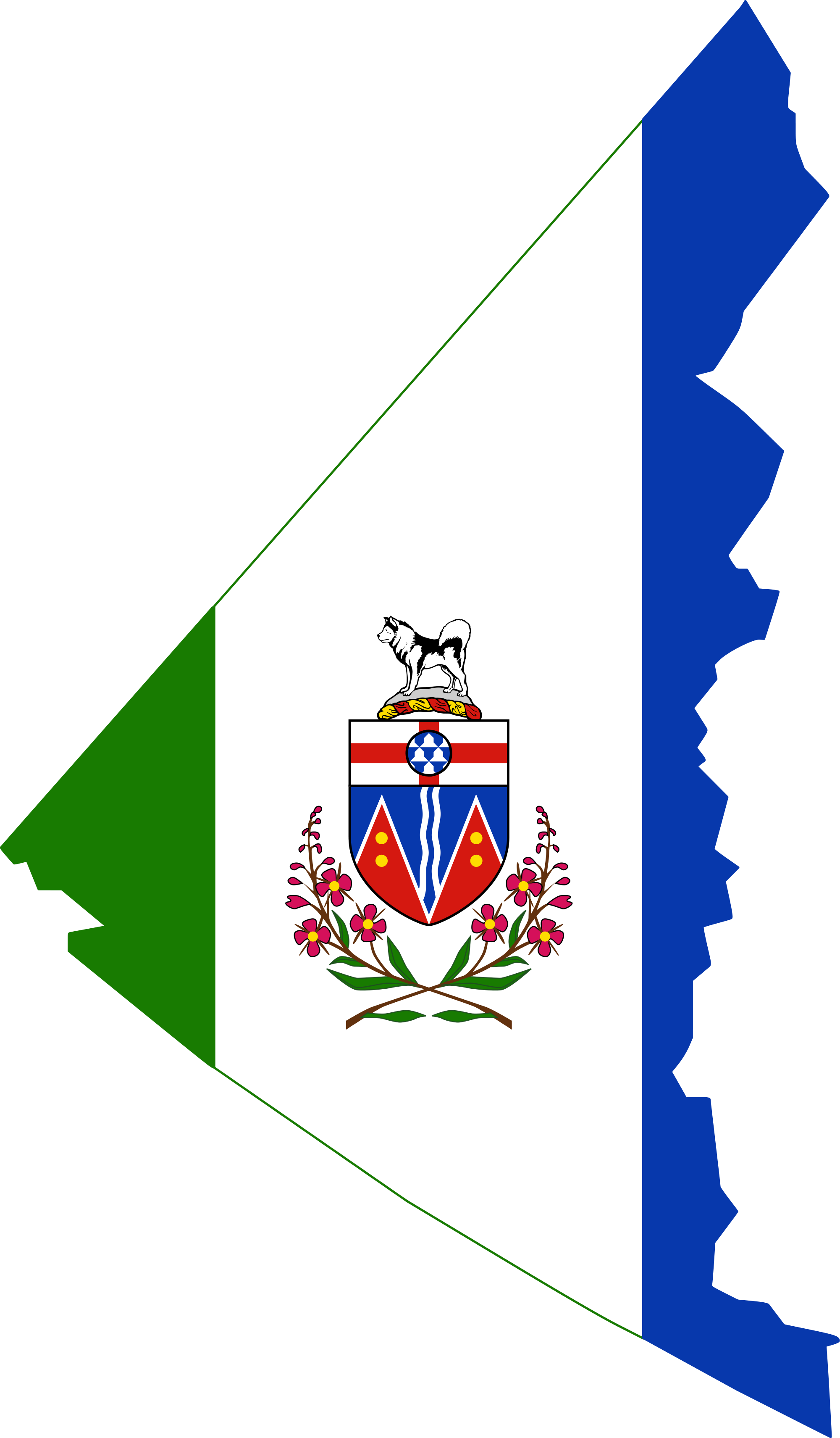 While we're still waiting to see what happens with Bill C-16 as it sits at third reading stage in the Canadian Senate, Yukon Territory became the last Canadian province and territory to pass a trans protective law

After years of advocacy by All Genders Yukon, Bill 5 passed third reading on a 15-3 vote and received royal assent on June 13.

The bill was introduced on April 25 after promises were made prior to the November 2016 election of a Liberal majority government in its campaign materials they would review all laws to ensure they were compliant with LGBT rights.

Bill 5 adds explicit anti-discrimination protections for trans people into Yukon's Human Rights Code and also amends the Vital Statistics Act to allow the change of gender markers without having to go through gender confirmation surgery.

In a Canadian first, it also allows for a gender neutral option on birth certificates to allow to change it later.

“I’m very proud to be able to say that transgender Yukoners now have the same rights and protections under these acts as the rest of their fellow citizens. We support a person’s right to self-determination of their gender identity,” Minister of Health and Social Services Pauline Frost said in a statement after the vote. “The amendments are part of our government’s commitment to support inclusiveness, equality and a respect for diversity in Yukon.”

Now we'll have to see if the Canadian Senate will do the right thing and pass C-16 since now all Canadian provinces and territories protect their trans citizens
Posted by Monica Roberts at 12:00 AM