In Sunday's non binding referendum that drew 23% of the island's registered voters to participate in it, statehood received over 500,000 votes, with free association/independence drawing over 7800 votes and 6800 votes for the current status as a territory

Gov. Richard Rossello (NPP) in the wake of the vote told supporters that he would create a commission to select two senators and five congress members that would head to Washington DC and demand statehood from the US Congress. 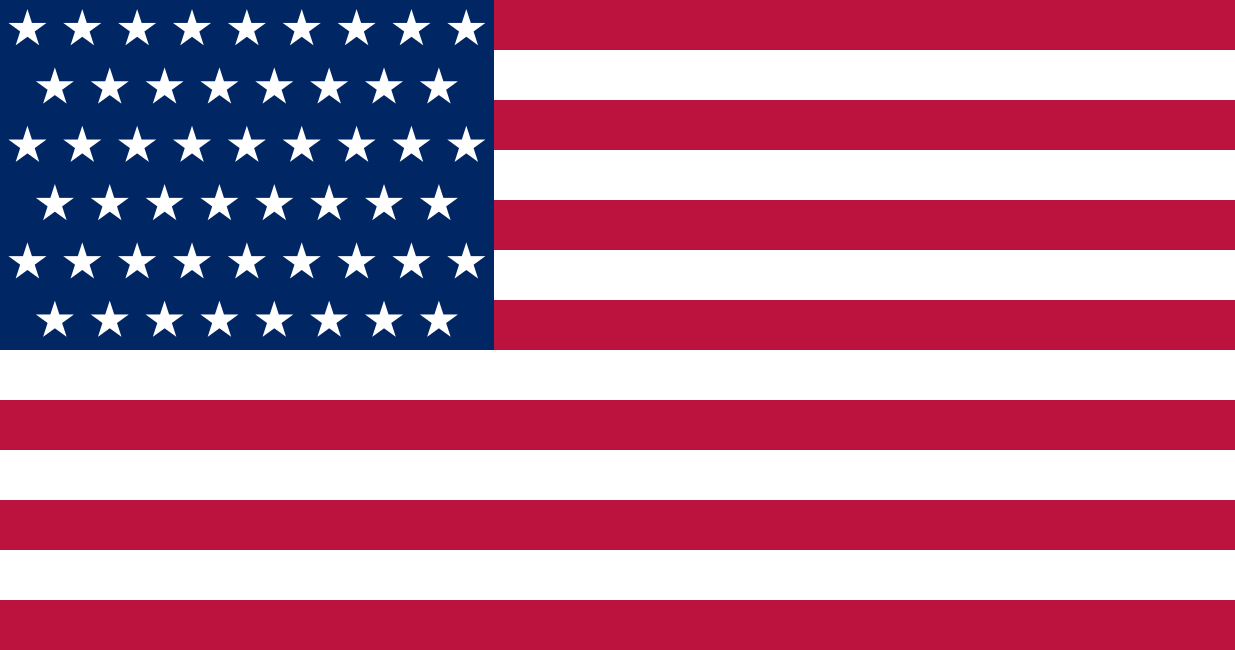 Will Puerto Rico become the 51st state?  Congress would have to approve the change in status from a commonwealth to statehood and the President would have to sign it, but good luck getting the Republican controlled Congress to agree to do so.  The 3.4 million peeps on that Caribbean isle tend to vote for Democrats, and the GOP is going to have enough problems trying to hold on to power in 2018 and 2020.

Trump has stated he's in favor of it, but you can never believe anything Dear Cheeto Leader says
But you never know. 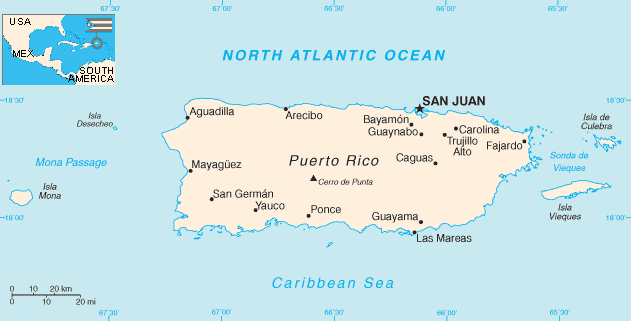 But like the residents of Washington DC, Puerto Rico has voted to say si to starting the process toward statehood.   It's just will it happen in our lifetimes?
Posted by Monica Roberts at 10:30 AM