The Bronx native is so well known in the dance world there's a signature dance move she created called the Leiomy Lolly that both Beyonce and Willow Smith have borrowed for their videos. 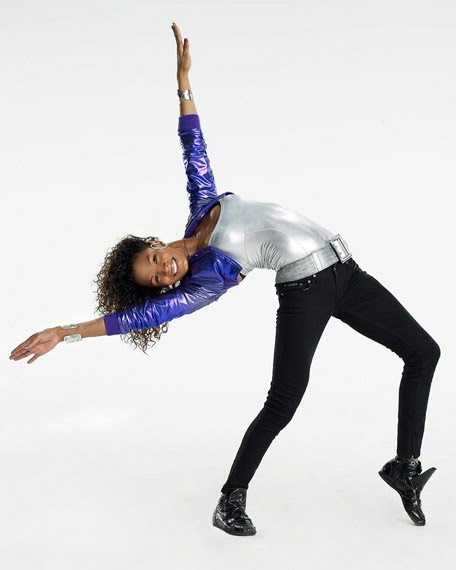 The 'Wonder Woman of Vogue' has stayed busy since that appearance as the leader of the Vogue Evolution team on the America's Best Dance Crew show back in 2009.

In addition to this Nike commercial, she's was also recently featured in this high energy one for Kimpton Hotels and their 'Let's Never Stop Dancing' campaign.

So I was exceedingly pleased and proud to see her in this Nike commercial to promote their Be True' line in which she was not only recognized as the legendary trailblazing talent she is, but also as an athlete.

Because lets be real, you have to be in serious shape to do the things she does on a dance floor and look good as she does doing it.

I'm also proud of seeing a trans woman of color and trans Latina featured in this Nike commercial, and I'm so looking forward to meeting this legendary woman someday.

Enough jibber jabber from me, here's the ad.