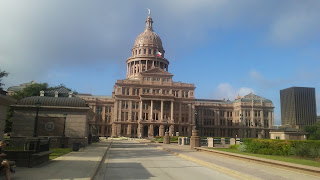 Since we're less than 30 days from the start of our Texas Lege Special Oppression Session, time to start doing our homework and preparation for when we finally get to the Pink Dome and see the folks who are really on our side and who are a waste of our valuable time to talk to. 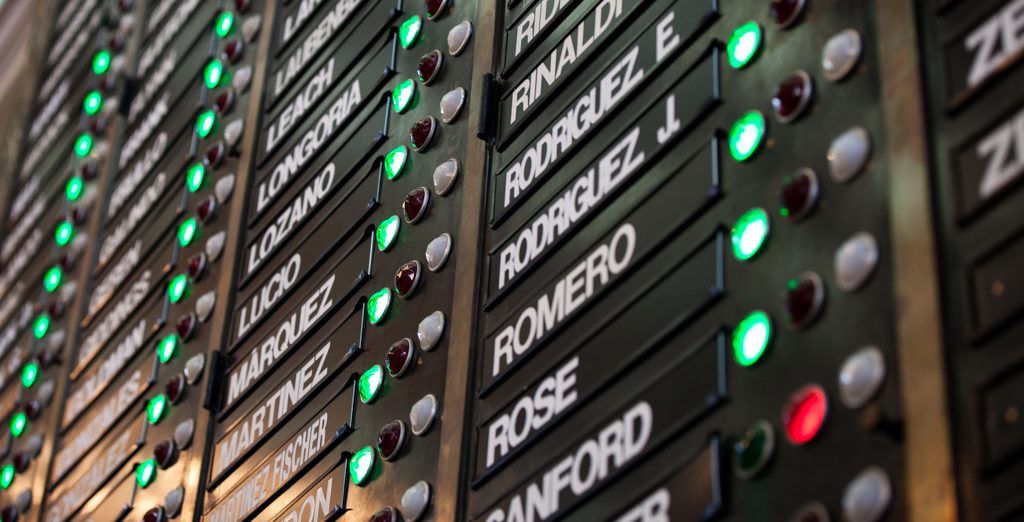 The Texas Tribune recently compiled a left to right political analysis of the Texas House and Texas Senate to find who are our most liberal and conservative legislators in both parties.

It's an analysis that will come in quite handy if you're planning to lobby under the Pink Dome this summer during the upcoming Special Oppression Session that starts July18.

It'll help you peeps who haven't been paying close attention to who these peeps are or where their politics fall.   It also give some of you planning to run for the state House or Senate the ammo you need or confirmation enough of their political orientation to run against some of those Texas legislative and senate peeps in 2018.

So let's start with the Texas Senate.

In our 31 member senate that has a 20-11 GOP majority, the most liberal member was state Sen. Sylvia Garcia (D-Houston), and the most conservafool, oops conservative was Sen. Van Taylor (R-Plano)

Moving on to the Texas House

In our 150 member Texas House that has a 94-56 GOP Majority, Rep. Lina Ortega (D-El Paso is the most liberal House member, and the most conservative House member is a tie between Briscoe Cain (R-Deer Park), Jonathan Stickland (R-Bedford) and not surprising (Matt Rinaldi (R-Irving)

All three are members of the twelve member Texas Oppression Freedom Caucus that caused so much trouble in the latter days of the 2017 regular session.

And it also illustrates why the Republican caucus had some entertaining and contentious intra-party squabbles during that last session, because in effect, they are basically split into two groups, the Centrist Conservatives and the Tea Klux Klan-Movement Conservatives.

So hope this post was helpful in getting you to understand where the legislative and senate players stand ideologically in advance of July 18.