World War T Is a Protracted Battle, Not A Conservative Political Blitzkrieg 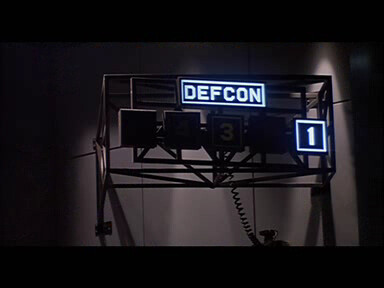 In the wake of the Obergefell v Hodges ruling the conservative movement lost in 2015, that was the moment they decided to shift tactics and commit to politically attacking the transgender community.

On the surface, we looked like an easy target.  We don't have large well funded national or statewide political organizations.  We're an estimated 5% of the US population at best.  We have people in the lesbian and gay ranks of the community who have been documented engaging in hating on and repeatedly throwing us under the political bus since the 1969 Stonewall Rebellion we kicked off. 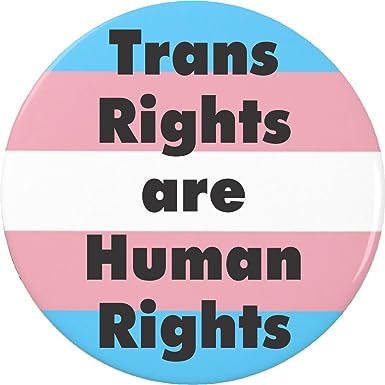 We aren't as well known to the general public as our lesbian and gay counterparts even though we've always been here and part of the diverse mosaic of human life.   Our media coverage comes in bursts.

So when the  Right Wing started the World War T attacks on trans people in their media, in their conservative 'religious' ranks, and eventually the Republican Party legislative win with the aid of our longtime enemies in the TERF movement, they thought they were going to roll to a conservative blitzkrieg, then move back to attacking the then Black POTUS and focusing their efforts back on their longtime enemies in the LGB community.

It isn't turning out as easy as they thought.
If the GOP thought we trans folks would just roll over and cry in the corner as they trampled on our human rights, they were sadly mistaken. What they are finding out is that we are a far more formidable opponent than they assumed we'd be.

When you have had to for decades fight tooth and nail, scrap, claw and rumble every day just to have your humanity, human rights and your life respected, you're not just going to roll over and meekly whimper in the corner as the Right Wing Noise Machine rolls into action to take away our human rights

You're going to fight them with every fiber of your being.

And we weren't alone.   We have allies and some pretty potent ones.  There's the bi community, that knows firsthand what it's like to be marginalized and erased themselves.  There are lesbian and gay peeps who get it that we are stronger together when we fight the conservative oppressors.

There are politicians who recognize that trans rights are international human rights, and are increasingly moving in various nations, as Canada will emphatically demonstrate today, to help pass human rights legislation and policies that protect our human rights and allow us to be the persons we are. 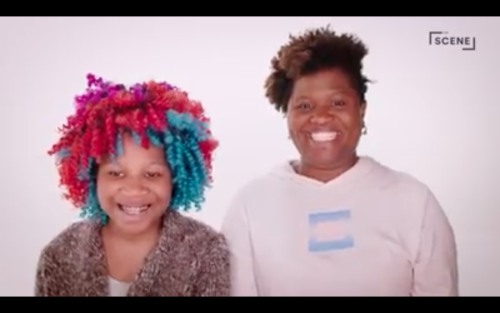 The best ones we've gained so far are the Mama and Papa Bears, the parents of trans kids.   When you peeps started attacking their kids, you brought them into the fight.

You also got peeps who were sitting on the fence on our side because you made the tactical mistake of attacking kids, and it made you transphobic conservafools look like the mean bullies you are

But the overall trend line from Hollywood is positive.

We are and continue to tell our beautifully human stories whether in written form via books and blogs or in video blogs and documentaries..

We've been fighting for our human rights in the modern era for decades and are a lot more politically savvy than the right wing assumes we are.  Ask the lesbian and gay peeps still mad because we backed a skinny Black Illinois state senator with a funny name in the 2008 Democratic primary and then raised $10K for his ultimately successful run to the presidency.

We have also seen an increase in trans people willing to run for public office.   We have been pleased to see in other parts of the world trans people win election to their national legislatures as Geraldine Roman did last year in the Philippines.

We have more trans folks running for public office at their city, state and federal level because frankly, we needed to.

And the number of people who state that they are friends with, know or have a trans person in their families is growing. 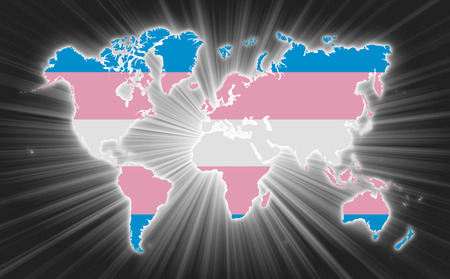 Like any war, we're going to lose people.  We're going to win some battles and lose some.  But the wonderful thing to note here is that World War T isn't a conservative political blitzkrieg.

This is a war the conservative movement started against trans people that is not only going to be a protracted struggle, but in the end one we transpeople win because we have the moral high ground and are determined to do so.
Posted by Monica Roberts at 12:00 PM