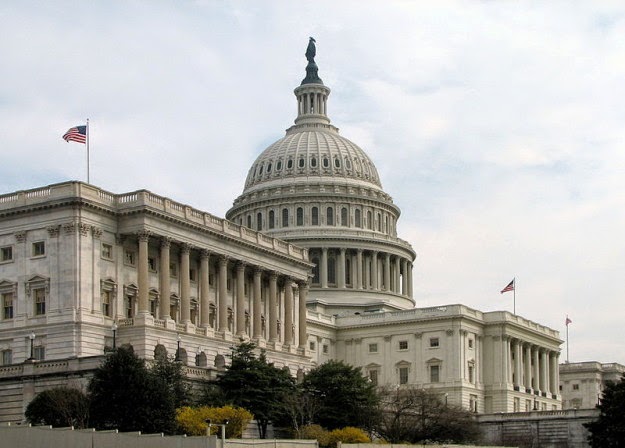 Today and tomorrow my transpeeps are going to be walking the halls of Congress visiting congressional and senatorial offices engaging in exercising their constitutional right to petition their lawmakers for redress of trans grievances.

Contrary to public opinion, lobbying isn't just for high dollar corporate backed K St pros or former congressmembers, it is also for citizens from various states and congressional districts across the country who are taking their time to visit their congressmembers and let them know their thoughts about various issues

My trans peeps will be visiting offices in the Cannon, Longworth and Rayburn House Office Buildings and the Hart, Dirksen and Russell Senate Office Buildings to talk to staffers and if their lucky, a few congressmembers and senators about the issues of importance to our community. 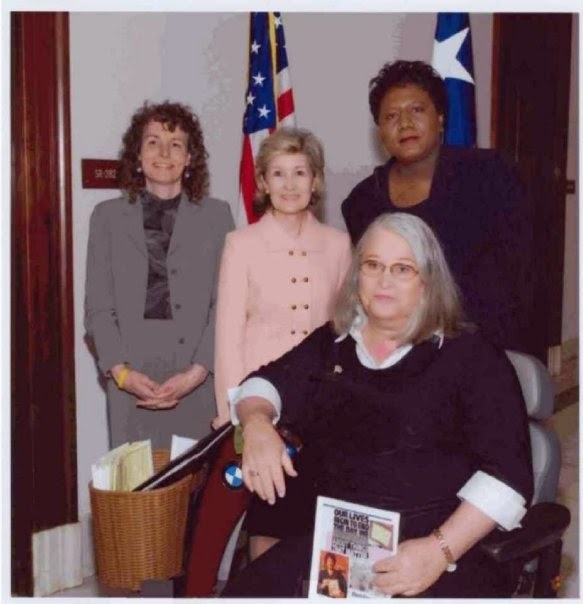 And nope, not in DC for this one despite the fact I've been there, done that numerous times  since 1998.

Several of the coalition orgs let me know last week when I was in DC how much they would have rather had me there inside I-495 helping train the neophyte lobbyists instead of being in Houston.

But there are enough vets there to where my presence isn't necessary this time.   Besides, I can do a better job of lobbying when I come to DC unannounced.

A welcome reception was held last night for all attendees of the event and on tap today at the Meeting House of the Friends, at 2111 Florida Ave, NW. is a policy conference.   After some lobby training on Tuesday in the same location our trans citizen lobbyists will head to the Hill.

For those of you in DC for the event, here's some other tips they may or may not cover.

*Street parking is almost non existent in that area due to heightened security, so do what 'errbody' else does in DC and take Metrorail.  If you're staying near a CVS you can buy a reloadable SmartTrip card there or get it at a Metro subway station.  Catch the Orange or Blue lines to the Capitol South Station, which is a easy one block walk to the Cannon House Office Building.   You can access the Longworth and Rayburn HOB's via tunnel once you clear security at Cannon HOB.

*The Senate HOB's have electronic video boards to make it easier for visitors to find Senatorial offices.   Unfortunately the House doesn't yet (probably because it's GOP controlled).  The House directories are near stairwells and elevators in a font size that can be hard to read at times. There are some in various House office buildings located in spots where even my tall behind had to tiptoe to read them or have a small flashlight to do so because of the darkness of the corridor.

*The offices will have the nameplate of the member plus the state flag outside the door to further help you find your member as you wander the House and Senate office buildings in search of those offices..

*The cool thing about visiting your own congressmember is as a district constituent, the staff will take time to talk to you even if you don't have an appointment.

I salute and thank you for taking the valuable time out of your schedules to represent yourselves and our community in Washington DC. Enjoy your time in our nation's capital, have fun and I know you will represent our community well.
Posted by Monica Roberts at 12:00 PM