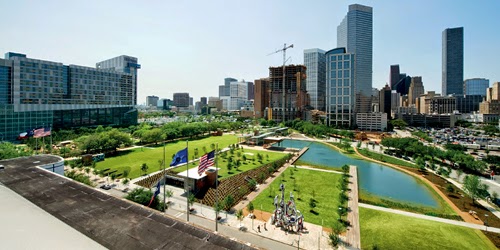 Being the proud native Houstonian I am along with some of my other Houston Facebook friends, our personal and group ones got long quite quickly as people chimed in with their personal memories of our beloved hometown.   It inspired me to write a post about it.

I'm so Houston, I remember when my hometown had 1 million less people and its tallest building for a minute was One Shell Plaza at a measly 50 stories before the building boom of the early 80's reshaped Houston's skyline forever.  .

I'm so Houston, I remember when Astroworld opened in 1968.  I spent many a happy summer there.   I was thoroughly pissed off when it closed in 2005 due to Six Flags management incompetence.

I'm so Houston, I remember when Palm Center was a real mall with Montgomery Ward on one end, JC Penney on the other and thriving shops in between.  I also shopped at the old Gulfgate, Meyerland and Sharpstown Malls and local chain Weiner's. 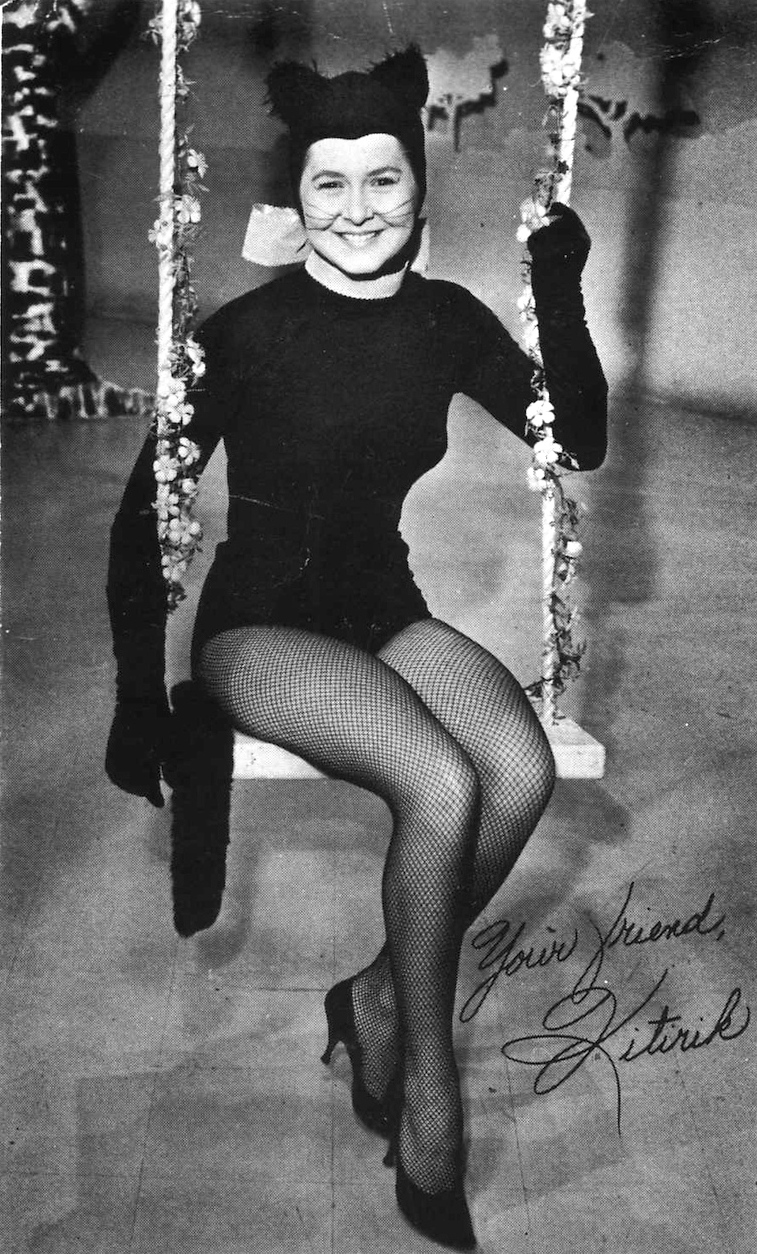 I'm so Houston, I remember going to movies at the Shamrock 8, the Almeda 8, The Greenway 6, the Gulfgate 4, the Majestic Metro Downtown and OST locations and the McLendon Triple and Chocolate Bayou drive in's.

I'm so Houston, I can remember when low income TBLG peeps could actually afford to live in the Montrose gayborhood.  I remember going to Studio 13, Chances, QT's, EJ's, Cousins, and when they closed for the evening, to Charlie's for something to eat..

I'm so Houston, I remember when the Shamrock Hilton dominated the Med Center area skyline and going to a few events in its ballrooms.

I'm so Houston, when somebody says 'inside the Loop', I'm thinking the Loop 610 freeway that encircles the city.  I know what a feeder road is, how to say Kuykendahl, Humble is pronounced with a silent 'H', and I-45 has been under construction since I was born..

I'm so Houston, I grew up watching Cadet Don in the morning, Kitirik in the afternoon and Marrrrrvin Zindler, Eyyyyewitness News.

I'm so Houston, I got to see Barbara Jordan and Mickey Leland represent our city in Austin and Washington DC.   My first mayoral election I was able to participate in was the one in which Kathy Whitmire became our first female mayor.  I cast another history making vote for Lee Brown in 1997 as our first African-American mayor.

I'm so Houston. I root for every Houston based sports team at the high school, college and professional level, celebrate their titles and mourn their losses.   And no, do not ever mention a certain traitorous NFL football team in my presence or a certain 1983 NCAA Final Four championship game..
.

I'm so Houston, the first thing I did when I moved back home was eat at Frenchy's and destroy some Shipley's Donuts later in the week.   And yes, was delighted to discover a Timmy Chan's up the street from my house.

I'm so Houston, I remember when the western edge of the city was Spring Branch, FM 1960 was the northern edge of it, and the Woodlands actually had trees. 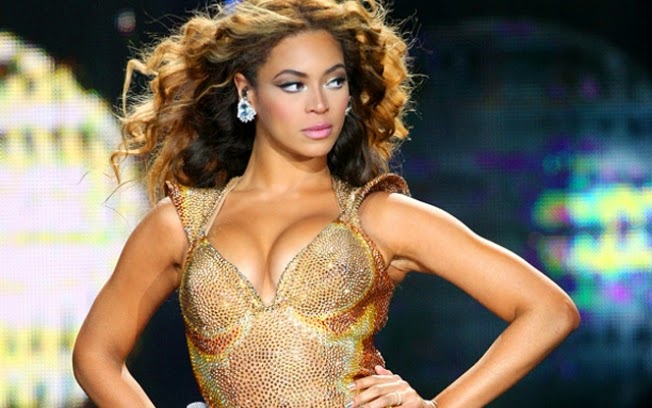 I'm so Houston, it ain't barbecue unless it's marinated, cooked over a pit for several hours, smoked over some kind of wood (mesquite, hickory, apple or pecan), has brisket available and the sauce is on the side.