I'm still pissed off about Kerry getting screwed last year and y'all know how much I love her.

But enough about Ms.Washington, this post is about another person I have mad love for in our fave possibility model Laverne Cox, who made more trailblazing history today.

When the nominations for the 2013-2014 Emmy's were announced today, Orange Is The New Black earned 12 Emmy nominations.  One of these nominations was for the Outstanding Guest Actress In A Comedy Series category, and Ms. Cox was nominated for her role as Sophia Burset on the smash hit series.

That nomination makes Laverne the first open transgender actress to be nominated for a primetime Emmy. 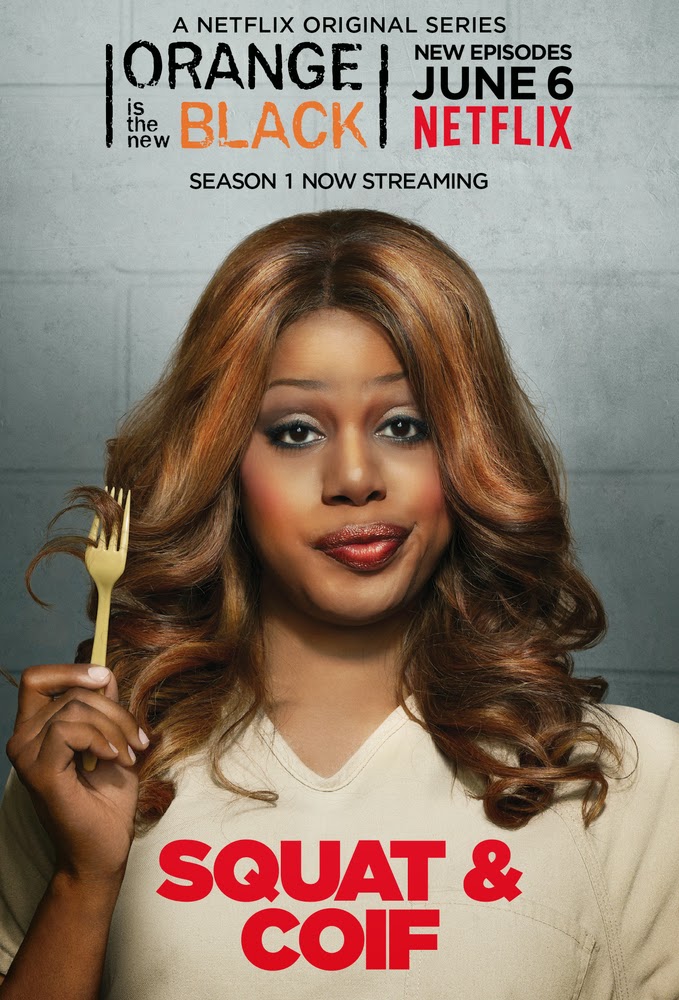 She's competing against two of her Orange Is The New Black castmates in Uzo Aduba (Suzanne 'Crazy Eyes' Warren) and Natasha Lyonne (Nicky Nichols) for this Emmy, but I'm hoping that it works out for her.

Congratulations Laverne!  Well deserved nomination and I'll be tuned in at 7 PM CDT to see if you make more history and actually win it.