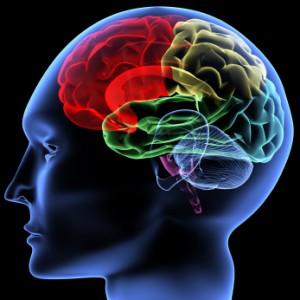 One of the things that upsets me at times is that society and transpeople sometimes place far too much importance and attention on what genitalia is between our legs when the focus should be what's between our ears.

In this second decade of the 21st century we have more transwomen who have come out earlier in their lives than ever before and they are stunningly beautiful.

But some of my sisters are more concerned with using their looks to get men and party and are not focusing on the inevitable day and the reality that the Coke bottle shape will eventually go away and your beauty fades.

I've noted that quality in many of the cis and trans women I've chosen to pattern myself after and that lead successful lives.   I also find that the transwomen I get along with best have strong characters and are beautiful inside and out because they have taken the time and effort to borrow writer Sharon Davis' words, become finer specimens of womanhood.

While everyone's trans feminine journeys are primarily individual ones impacted by a multitude of factors including class, the decade we transition in, race, and where we live on the planet, at the same time we transwomen of color have the additional burden of representing our ethnic groups. 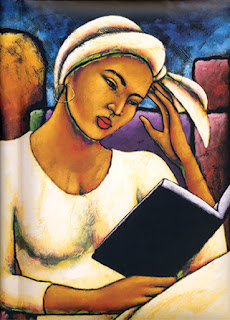 We don't have visible representations beyond the stereotypes attributed to transwomen of African, Latina, native American and Asian descent and we must be mindful of that.  It's why I have high expectations for myself and I am constantly aware of the fact I represent my African American trans community as a role model.   I'm proud that I have the reputation of being an intellectual and don't shy away from it.

When I have the honor and privilege of mentoring young transwomen of color I push them to be the best they can be and exceed the low expectations society has for us.    I want them to enjoy their youth, date and have fun, but at the same time I want them thinking about how they are not just in it for themselves, they represent an entire marginalized community to a trans hostile world..

The only way we are going to get society to stop focusing on the authenticity of our womanhood and what genitalia we have concealed in our panties is get them to focus on the content of our character and what is between our ears.

Once we are successful in doing that, we will begin to see real progress towards transpeople not only having civil rights coverage, but becoming integral parts and valued citizens of the various nations that we live in.