Peeps Throwing Transphobic Shade At Black Women Is Nothing New 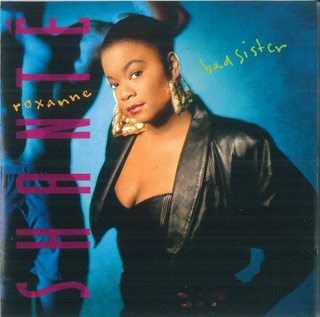 I've got a few posts here about the too frequent outbreaks of transphobic shade that are aimed at Black women such as Wendy Williams and Ciara for instance.

But sadly it isn't a new phenomenon.    Check out this rap song that was recorded during the height of the Roxanne Wars in 1984-1985 in which Ralph Rolle went there and slammed one of the early female rappers in Roxanne Shante

It was not only a diss to either Roxanne Shante, The Real Roxanne or both, it was full of disinformation about trans people in the first place.   You don't become trans after being sodomized in prison and laser hair removal and electrolysis do wonders for eliminating the scourge of razor bumps... 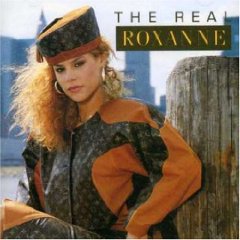 But the Real Roxanne was targeted because of her androgynous looks, and Roxanne Shante because she dared to step up in what was considered the 'man's world' of rap and excel in it.

These ladies paved the way for the later success of Salt and Pepa, Queen Latifah,  Monie Love, and MC Lyte .

As we know too painfully well, if you don't meet the arbitrary markers of the ideal woman in terms of looks and deportment, you get the 'that's a man' tag thrown at you by 'the menz'.

And as I have to consistently point out to the transphobic, you get half your genetic material from mommy and half from daddy. We are all blends of traits from both.

But one thing that needs to cease and desist is the aiming of transphobic shade at Black women.   We already get enough 'unwoman' crap thrown at us from society.    We don't need to hear it from our own men, too