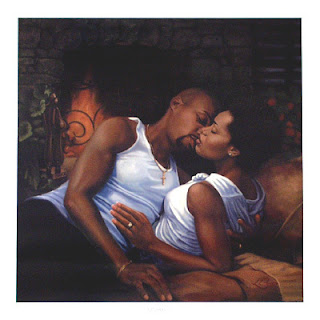 Since we're approaching Valentine's Day, though I talk about romance and this transwoman's take on it.

I haven't talked about my love life on this blog because frankly, there isn't much of one to talk about.   But I knew when I started transition that it was a possibility that I would be alone for long stretches of time.

While I'm not happy with that since I am a hopeless romantic at heart, the bottom line is that some of my characters in my fiction novels have better success rates at finding love than I have had.

Some of that is we have to battle the same 'unwoman' crap that our cis sisters do but at a heightened level.  Another is that I have standards I'm not deviating from.   If you're married, keep stepping.   You have to have some brain cells to keep me interested.  Wannabe thugs need not apply either.  . 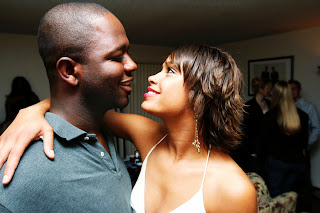 One of the mistakes that most cismen make is that they think that transwomen are desperate for any attention they deign to give us and that we'll accept any jacked up romantic situation.


Some of my sisters who are desperate to have their femininity validated by having a man on their arm will settle for BS relationships where they get dogged, disrespected or worse..


I'm not one of those transwomen, but that's those scrubs impression when they meet me..

Then there are the peeps who make demands of you.    I had one guy who was interested in Houston that wanted me to stop being an activist because it would draw 'too much attention' to a potential relationship.  I told him that was non-negotiable because politics was part of what made me the person I am, and my people needed somebody stepping up to fight for them..

When I was in Louisville I had a guy that was interested in dating me and let me know it.   However, he was evasive when I asked him for a home phone number and would only give me his cell. 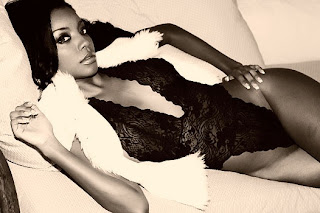 That's the sign of a married playa, so I immediately kicked his behind to the curb.  I'm not having that.   You are not going to come by my crib late at night thinking we're gonna get busy and then you raise up and leave and go back to your other cis or trans woman.

Another one approached me a few weeks after I'd appeared in a Courier-Journal story.  I told him upfront that if he wanted to date me, I liked chocolate, flowers and Valentine's Day cards.

He was also told some of the things I liked to do required him to take me out in daylight hours and also involved being around large crowds of people.    I like going out to restaurants, ball games, museums and jazz clubs and I wasn't anyone's booty call.

If he wasn't ready to be seen with a very public out and proud transwoman, he needed to step right now.   After laying out those expectations, he ran like Usain Bolt.

So yes, I'd rather be happily single than be in a unhappy and unhealthy relationship.    I'm not your desperate exotic chocolate fantasy girl, and if love happens to find me sometime soon, in the future or never, when it does I have no doubt it will be a quality relationship.
.
As to when it happens, that remains to be seen.
.