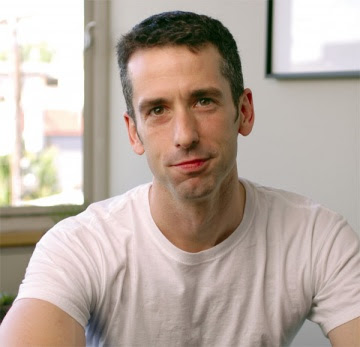 TransGriot Note: A wonderful post from my brilliant sis Renee at Womanist Musings. And no sis, you aren't alone in your observation that Savage is a (you name the phobic) jerk.

Well, Dan Savage is a winner isn’t he? Is there a group of people that he is unwilling to verbally assault and “other,” in order to assert his undeserved privilege? It seems that for Savage, the best way to attack someone, is to suggest that they are trans, even when the opposite is true.

To the right is a photo of Washington state Attorney General Rob McKenna, who Savage declared was FTM 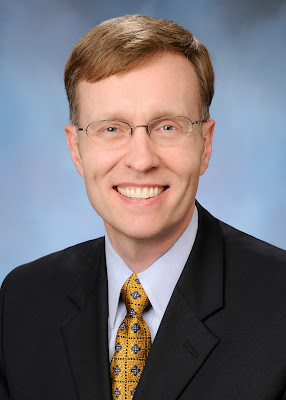 It's staggering that Rob McKenna, a female-to-male transsexual, is making it harder for other FTMs (and MTFs) to access the life saving sex-reassignment surgery that allowed Rob to become the man he is today. Rob had the resources to finance his own sex-reassignment surgery—presumably—but that doesn't excuse Rob's cruel disregard for his low-income transgendered brothers and sisters or his making common cause with anti-trans bigots in states like Virginia and Mississippi.

Really Savage? You’re going to take something that is so incredibly serious and then make tongue in cheek statements. If he did not have a history of making transphobic commentary, perhaps I could believe that he simply failed to do the proper research, but his own history convicts him. 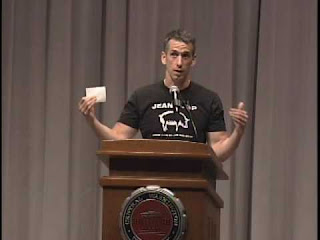 When dealing with a conservative, there are plenty of ways that you can be critical, only someone drunk on privilege decides that the best course of events is to attack a marginalized group. When we consider that the gay community has a history of throwing the trans community under the bus, his commentary is truly problematic. Dan Savage does not speak for all gay men; however, his extremely high profile suggests that many continue to consider his views to be of great importance, though he has a history of making racist, abelist and transphobic comments.

I really think that Dan Savage needs a huge cup of STFU. Until he begins to recognize his various privileges (and yes, gay men can still be privileged), he is doing far more harm to his community than good. When you throw your allies under the bus, and taunt them cruelly, it makes people that much more reluctant to stand up and fight when you are being abused, because we wonder if we are next in the line of fire. 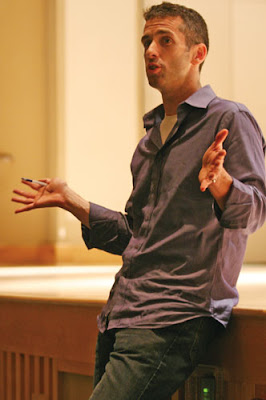 I don’t care if Dan Savage is your gay super hero with a capitol G; if the man is being abelist, racist and transphobic, perhaps your definition of hero needs to be examined. How many times have marginalized groups suggested, that when you fail to take an intersectional approach to organizing, we all suffer? Only a man like Savage who is White, male, class privileged and cisgender could fail to see that his, I’m just like you approach to advocacy is damaging. No movement for civil rights has ever been successful without allies, and yet people like Savage continue to believe that they can just throw people under the bus, while minimizing their humanity and then demand that they come to bat for you as needed.

So, I am just going to say it: The man is not amusing or enlightening; he is cruel. As long as he continues to sit in judgment of others and to perpetuate a harmful hierarchy of bodies, he has no business sitting in judgment of anyone. Glass houses Savage, perhaps it’s time you discover that you live in one.