There's Something About "Deception" 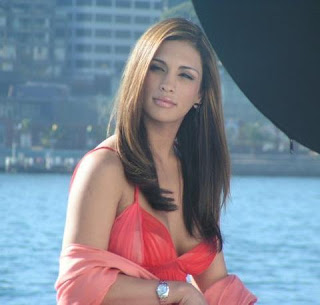 Tomorrow, Tuesday, November 20th will be the 9th Annual Transgender Day of Remembrance, which memorializes those who are killed due to anti-transgender hatred or prejudice. Trans people are often targeted for violence because their gender presentation, appearance and/or anatomy falls outside the norms of what is considered acceptable for a woman or man. A large percentage of trans people who are killed are prostitutes, and their murders often go unreported or underreported due to the public presumption that those engaged in sex work are not deserving of attention or somehow had it coming to them.

Some trans people are killed as the result of being denied medical services specifically because of their trans status, for example, Tyra Hunter, a transsexual woman who died in 1995 after being in a car accident. EMTs who arrived on the scene stopped providing her with medical care and instead laughed and made slurs at her upon discovering that she had male genitals.

Much of the violence that is directed at trans people is predicated on the myth of deception. For example, straight men who become attracted to trans women sometimes erupt into homophobic/transphobic rage and violence upon discovering that the woman in question was born male.

Perhaps the most well known of such cases is that of Gwen Araujo, who was bludgeoned to death by a four men, two of whom she had been sexually intimate with. Despite the fact that the men plotted her murder a week in advance, defense lawyers insisted that the murder was merely manslaughter because the defendants were victims of Gwen's
"sexual deceit." 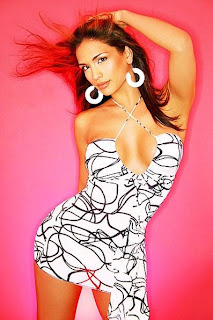 In the spirit of "deception," Fox as been airing the British reality series "There's Something About Miriam" all this past weekend (and one of these airings actually falls on Transgender Day of Remembrance).

For those who unfamiliar with the show, it follows a group of bachelors who try to court a young attractive woman. The catch is that in the very last episode, she comes out to them as transsexual. The original 2004 UK broadcast of the show was delayed for several months because the bachelors threatened to sue the show's producers, alleging that they had been victims of defamation, personal injury, and conspiracy to commit "sexual assault" ’·this last charge apparently stems from the fact that several of them had kissed and hugged Miriam. The affair was eventually settled out of court, with each man coming away with a reported $100,000.


Few attempts to blame the victim are more blatant than when trans people are accused of "sexual deceit" or "sexual assault" simply because other people have chosen to express their attraction toward us. In reality, it is they who are guilty of cissexual/cisgender assumption (when one presumes that every person they meet is nontrans by default). Trans people simply exist, we are everywhere, and the rest of the world has to start recognizing and accepting that.

Programs like "There's Something About Miriam" not only reinforce the stereotype that trans people's birth sex is "real" and our identified/lived sex is "fake," but they perpetuate the myth of deception and thus enable violence against us.


Julia Serano is an Oakland, California-based writer, spoken word performer, trans activist, biologist, and author of Whipping Girl: A Transsexual Woman on Sexism and the Scapegoating of Femininity.
Posted by Monica Roberts at 1:49 AM