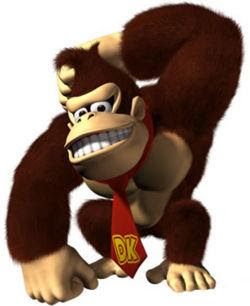 One of the things I've been chuckling about in the wake of my JCPS Board of Education hearing appearance Monday is when one of the opposition speakers, in the wake of Dr. Frank Simon's three minute 'gays are disease carriers' one note rant, had the nerve to whine about my Forces of Intolerance comment.

Aww, you feeling a little insecure? The truth hurts, don't it? As I told him when he passed me on the way back to his seat, "If the white sheet fits, wear it my brother."

I find it amusingly ironic that the GLBT haters around the country get their noses out of joint and act like offended debutantes when we progressives call them out on their bigotry and faith-based hatred. They get all huffy and grouse like this gentleman did that just because we're on opposite sides of a policy debate doesn't mean we should call them names.

You know, I'd be inclined to agree with that statement except for one thing. You people frequently don't practice what you screech at us. 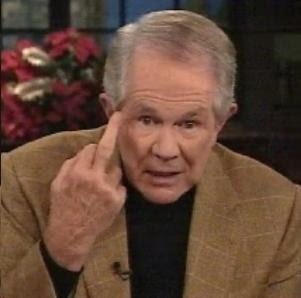 Over the last decade you Reichers have called us GLBT peeps disease carriers, Sodomites, parasites, Communists, un-Christian, un-American, traitors, terrorists, pedophiles, termites in need of a Godly fumigation (Pat Robertson's words), blamed us for every natural and man-made disaster since 9-11 and said other interesting things I won't waste bandwith repeating.

The way I see it, we owe you a decade's worth of verbal beatdowns and then some. I will be most happy to give you modern day Pharisees what you so richly deserve. 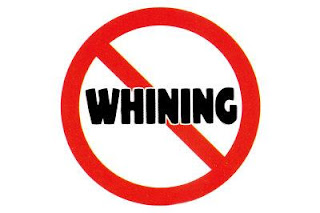 It's on like Donkey Kong as far as I'm concerned. If you think this liberal-progressive is gonna sit back and let y'all get away with disrespecting her, y'all got me confused with a Washington DC Democrat.

I delight in serving up fresh verbal beatdowns to the Forces of Intolerance. It makes my day when you whine and squeal like kindergartners when we give back to you what you have been dishing out to us over the last decade. 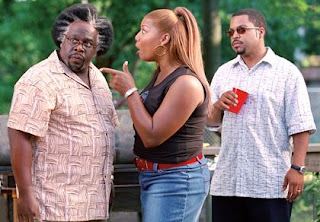 So stop whining. Don't start no static, won't be none. Just be warned that when y'all throw that anti-GLBT shade, I'm part of the school of progressives that hits back. So if you truly desire a civilized debate, then stop the hate and communicate.

But if you don't:

Your mama's so intolerant she has a picture of Ann Coulter on her living room wall. 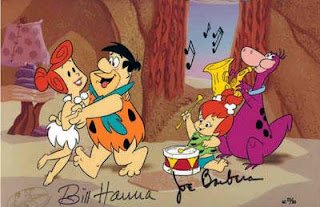 If y'all wanna keep playing the dozens, bring it on. Your side has far more things I can zap you with such as your penchant for wearing pointed hoods, being modern day Bull Connors, crossdressing and engaging in the sexual practices you denounce, admiring and emulating the tactics of a 1930's European dictatorship, your faith-based hypocrisy, using the Flintstones as the basis for intelligent design...

You get the picture.
Posted by Monica Roberts at 1:39 PM

At last! Amen! Tell it, sister!