Will There Be A Second Trans Miss Universe Contestant?

Trans women have been eligible to compete for the Miss Universe crown since 2013, but it took until this year for one of our sisters to snatch a crown and qualify for the big show in Spain's Angela Ponce.

The first ever Miss Mongolia Universe pageant is taking place this year, and one of the fourteen contestants vying for the inaugural crown is 25 year old Solongo Batsukh.

She competed earlier this year for the Miss International Queen title in Pattaya. Wouldn't it be nice if she got to go back to Thailand as the reigning and first ever Miss Universe Mongolia? 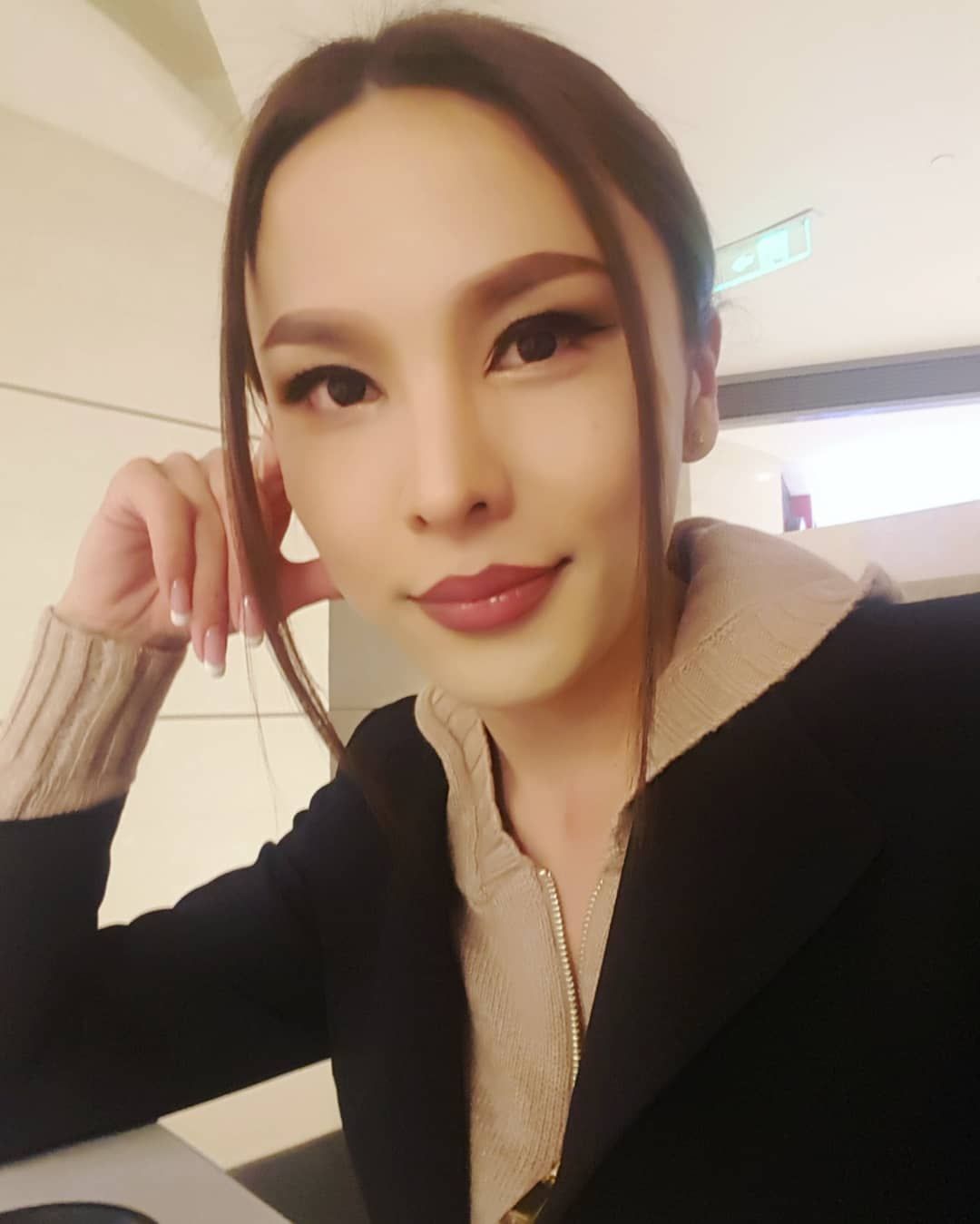 We won;t find out until October 17 if that happens for her, and I hope it does.   I'm sure Miss Universe Spain Angela Ponce wouldn't mind having another trans woman on that Miss Universe stage with her.

TransGriot Update:  It didn't happen for her.  27 year old Dolgion Delgerjav was crowned as the first ever Miss Mongolia Universe.   Since Solongo is only 25, she still has two years to make it happen.

Posted by Monica Roberts at 3:08 PM