Houston Working On Shutting Down A Robot Sex Brothel 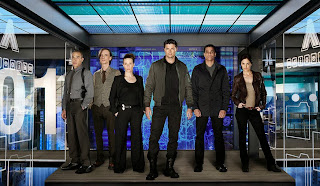 One of the interesting episodes of that short lived TV show set in the year 2049 was one entitled 'Skin'.   It involved android sex workers, a murder of a businessman, and a missing person's case.

Women were being kidnapped off the streets and held captive for engineers to harvest skin grafts from them to create more lifelike skin for the unregistered underworld android sex bots that would make the bots far more valuable and desirable for customers to buy or use.

The reason android sex bots were legal in the Almost Human show universe is because when they were introduced, human trafficking crimes went down 40%.

I'm bringing up the TV show because life in Houston is somewhat imitating sci-fi art. 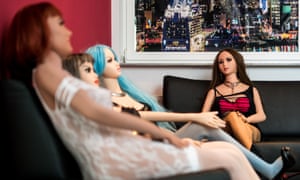 While my hometown is always eager to encourage high tech businesses to set up shop here, in this case they are not wanting us to be the first city in the US to call a robot brothel home.

The Canadian company Kinky S Dolls has a robot brothel in Toronto, and owner Yuval Gavriel wanted to set up its first US location here in Houston.    He plans to have 10 of them in the US by 2020.

It not only sells the 'love dolls', that are able to touch users while providing vocal responses for $2500-$5000, but would also rent them to be used in private rooms by the hour or half hour at the Kinky S Dolls location, a former Galleria area beauty salon on Richmond Ave and Chimney Rock Rd that was being renovated for that purpose.

But Kinky S Dolls ran into a few snags.   Elijah Rising, a faith based anti- sex trafficking organization, got wind of the project and alerted the city and Mayor Sylvester Turner about it.  They also cranked up an online petition that gathered 12,000 signatures. 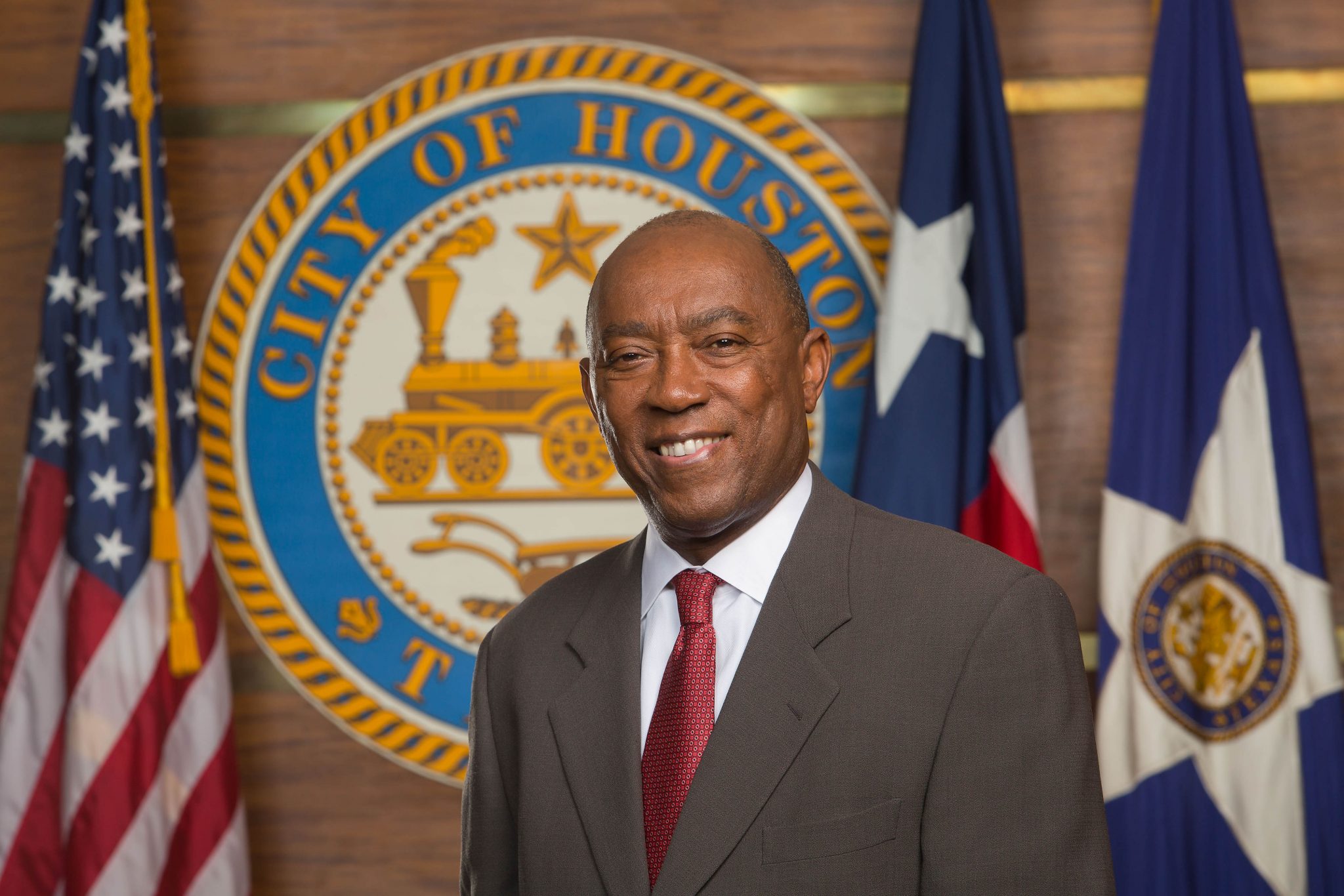 The owner of the building also wasn't happy to find out he'd been lied to about what Kinky S Dolls actually wanted to do in their leased building.

While Mayor Turner has said publicly he isn't interested in becoming the 'morality police', he is having the city attorney review the sexually oriented business (SOB) ordinance to see if changes can be made to it by Wednesday's upcoming city council meeting to prevent its opening.

Kinky S Dolls also got busted by Houston building inspectors doing construction renovations to their rented space they didn't get permits to do.  They 'red tagged' the building, which means that not only is construction halted, the owners will get hauled into municipal court if they try to do any construction without the necessary permits.

I also won't be surprised if those permits for Kinky S Dolls get slow walked until they can pass the necessary changes in the SOB ordinance.

Stay tuned.   This is going to get interesting

TransGriot Update:  Houston City Council on Wednesday passed an update to the arcade ordinance that classifies the sexbots in that category.   While you can still buy them, it's now illegal for you to get your freak on with them at the Kinky S Dolls facility.
Posted by Monica Roberts at 7:00 PM