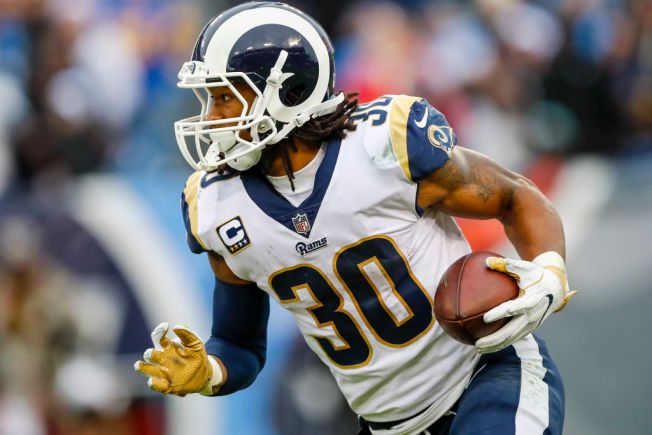 We're almost at the halfway point of the 2018 NFL regular season, and I have the lead in my season long prognostication contest with Mr. Watts.

Had another great week, but didn't expand my lead on the defending champion.  Didn't lose any ground either due to us both ending NFL Week 6 with identical 10-5 records.

With the Chiefs loss to the Cheatriots Patriots, the Rams are the only unbeaten team left.  Can they stay that way or will the '72 Miami Dolphins be popping champagne per their tradition when the last NFL unbeaten squad finally loses a game?

After starting in an 0-3 hole, the Texans now have an chance to get on the plus side of .500 if they can beat the Jacksonville Jaguars.   JJ Watt is back, and has some help with Jadeveon Clowney

As for who I'm picking in that game?   Keep reading.

Four teams on on their bye week in the Packers, Raiders, Steelers and Seahawks  That means we have only 13 games to pick.

Let's do this.   My picks are in bold print with home team in CAPS.   Mike's picks are available at this link    Speaking of picks, hope you are doing the same at the voting booth for our future governmental leaders if you can early vote or on November 6.