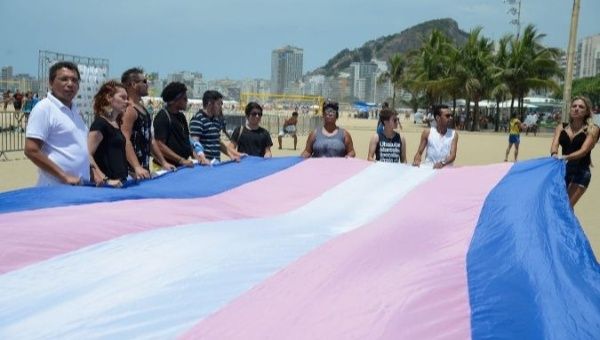 It was nearly 20 years ago when Georgina Beyer made international news by being elected to the New Zealand Parliament on November 27, 1999.    She served until 2007, and her win inspired trans people in other nations around the world to take that next step in our trans rights movement evolution and run for public office. 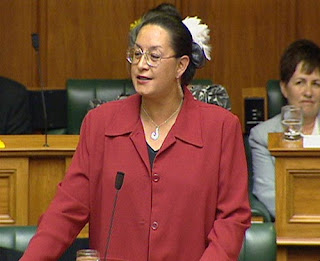 Beyer's win led to Vladimir Luxuria in Italy, Michelle Suárez in Uruguay, Tamara Adrian in Venezuela, Anna Grodzka of Poland and Geraldine Roman of the Philippines getting elected to their national legislatures.

While we have yet in the United States to have a trans person successfully run for the US House or Senate, we do have trans people serving on school boards, city councils in Palm Springs, CA and Minneapolis and one state legislator in Virginia Del Danica Roem.  If the election breaks our way in Vermont in four weeks, we could have our first trans governor in Christine Hallquist.

Our Brazilian trans siblings over the last few years have witnessed trans people get elected to their national legislatures in Venezuela and neighboring Uruguay.  They have also watched with interest as trans people in Colombia, Bolivia and Chile have attempted to do so.

And with no national level human rights protections combined with an off the charts epidemic of anti-trans violence aimed at Brazilian trans people, it was just a matter of time before Brazil's trans community had people step up in numbers to run for office in their homeland.

According to ANTRA, the National Association of Transvestites and Transexuals,  there are 53 trans candidates running for office in the upcoming Brazilian national elections on October 7, a tenfold increase over the five trans people who ran for office in 2014.

Of the Brazilian trans candidates in this cycle, 17 are running for national congressional seats, 33 for state congress sears, two for district Congress and one for the Senate.

One of those people running for a national seat is Brazil's first trans volleyball player, Tiffany Abreu.  She the first out trans person ever to play in Brazil's Superliga, the premier league in the nation for women's volleyball.   Despite vehement transphobic criticism from other players since she joined in December, is vying for a spot on Brazil's 2020 Olympic team.

She's gotten criticism from other Brazilian trans people as well for running as a candidate for a center-right party, but in Abreu's words, "I don't give any importance to parties, but to people,"

Duda Salabert is the person running for the Brazilian senate.   Salabert said she doesn't want debates around her senatorial campaign to represent the state of Minas Gerais to revolve solely around the issue of trans women.
"The main agenda of my candidacy is education as I've been a teacher for 18 years. I defend public education, public universities, research and I also propose debt forgiveness for unemployed students. Investments in education are investments in the fight against LGBT-phobia."
As the largest country in South America, it's past time that it happened in Brazil   Good luck to all of these trans candidates running for office and hope they make electoral history in their nation and for the international trans community.
Posted by Monica Roberts at 12:00 AM