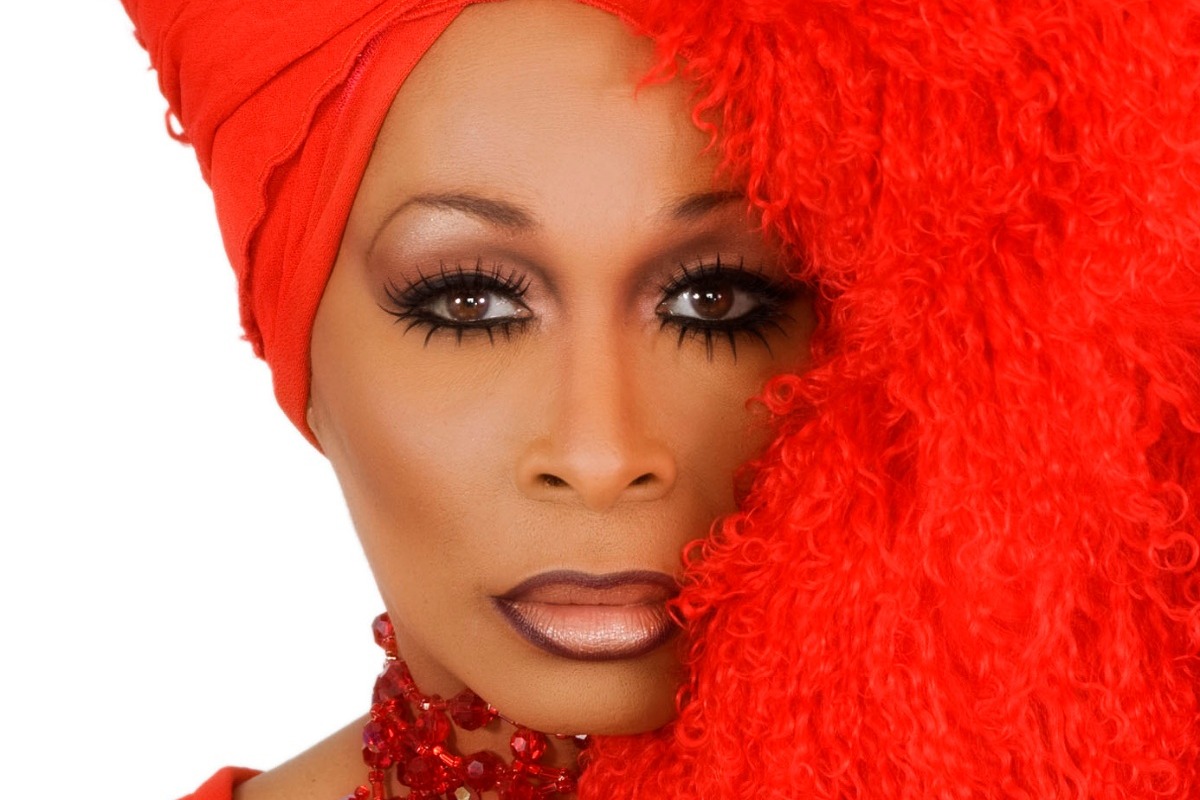 As many of you know, and I've told her personally, I have mad love and respect for my Houston homegirl and Miss Continental 1999-2000 Tommie Ross.

One of my early forays into Montrose was a trek to Studio 13 to watch her perform.  Her graceful elegance made her one of my transition role models.   I can't forget when I finally did meet her she not only is one gracious and lovely individual, she thoroughly whipped my butt when we played pool one night in 1990 at a defunct club called Uptown Downtown.

Was saddened and upset to hear that she suffered a mild stroke while traveling out of the country.  She drifted in and out of consciousness, had a fever, temporary kidney loss, suffered some memory loss and lost the ability to walk.

I also didn't appreciate hearing about a shady drag queen making some disrespectful remarks about Miss Ross while she was in serious condition in a local hospital.

More about that waste of DNA later.  Back to talking about Tommie.

When she returned to the States, her condition worsened and after a battery of tests were conducted by her medical team, she was diagnosed with Legionnaires Disease.

After several rounds of antibiotics to treat the infection that got embedded in her lungs, she has begun to regain her ability to speak from the strole, and was able to stand up for the first time recently with the aid of a walker 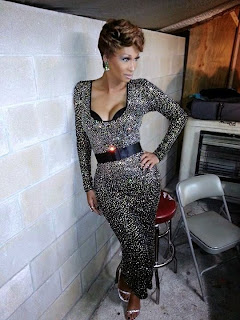 Her medical team believes that she will fully recover over the next few months, and she is facing several rounds of physical therapy that she is determined to get through.

People have asked what they can do to help Tommie as she goes through this trying time.  A fundraiser has been set up with a $25,000 goal,.  So far as of this writing it has reached $3785,  so there's a long way to go to hit the targeted amount.

So if you can help a legendary sister out, please do so.   The link to the fundraiser is here.
Posted by Monica Roberts at 7:00 PM