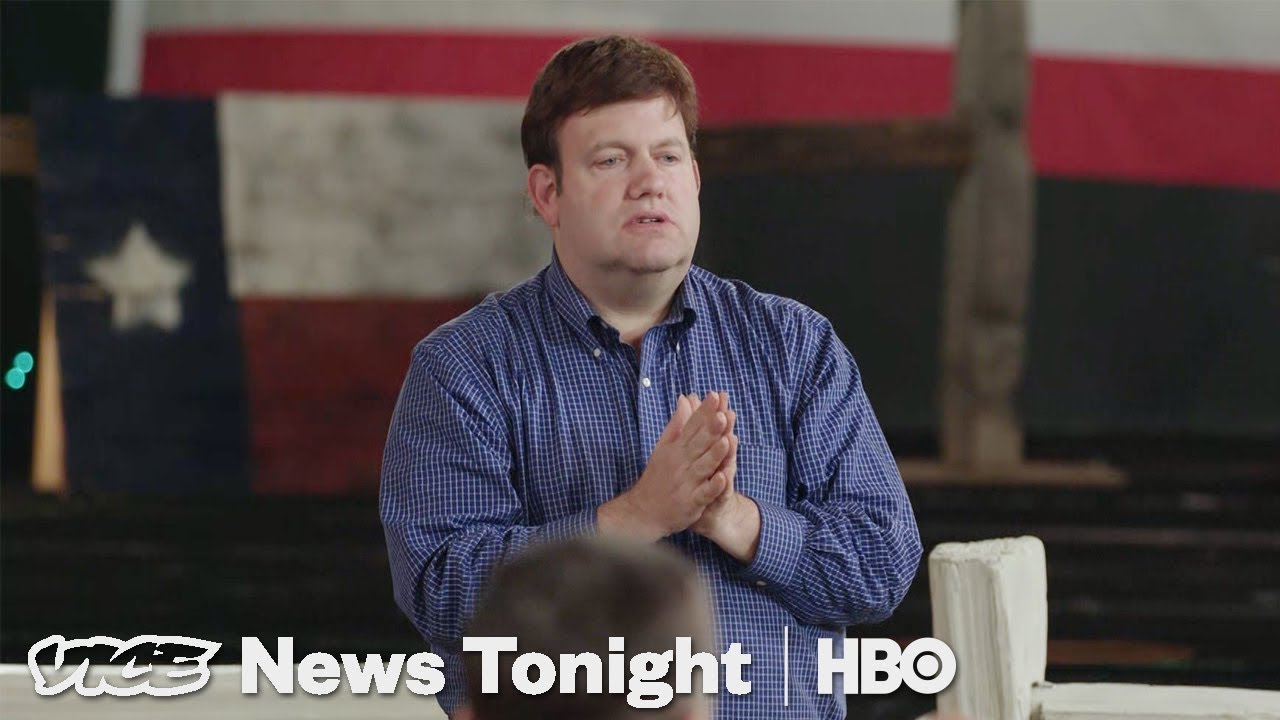 The Black population of Texas as of the 2010 US Census was 12%.   We have one of the most exciting US Senate races going on in over 20 years, and this Vice News/HBO discussion speaks to the national interest in this election.

But do you notice the one thing missing in this discussion of 16 people who are either Beto or Cruz supporters?  Out of the 16 people in this room, NONE of them are African American Texans.

What's up with that?

It's already problematic enough that partisan Republican pollster Frank Luntz is conducting this Vice News/HBO discussion.   But the glaring absence of Black Texans makes this even more problematic.

How did Vice News NOT catch this?    Never mind, I answered my own question.

Here's the video if you think I'm kidding about this.