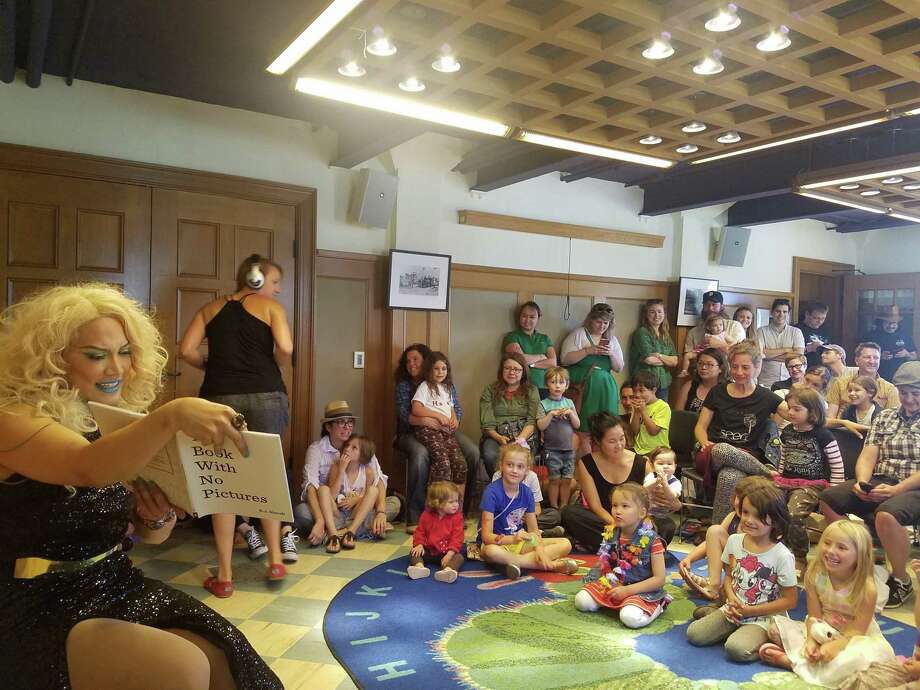 The same group of professional hatemongers that helped kill the Houston Equal Rights Ordinance are once again trying to force their right wing hatred upon our city.

The Drag Queen Storytime has been happening monthly at the Freed- Montrose Neighborhood Library branch  in the historic Montrose gayborhood for two years.   Local drag queens have been on their own time showing up at the library to read to the kids brought there by their parents who obviously don't have a problem with it.

The goal of Drag Queen Storytime is to not only promote literacy, but give kids in attendance a fun event that promotes healthy self esteem in them.

The faux faith based haters have been protesting the events, with the most recent one happening last month.   Houston city councilman Michael Kubosh has also been on the side of the faith based oppressors, railing against this event back in July.

The suit in federal court accuses the HPL and Mayor  Turner of being 'recklessly entangled in the LGBT Agenda.'  The lawsuit says the storytelling sessions advertised as appropriate for patrons of all ages at the Freed-Montrose Neighborhood branch should not be funded with taxpayer dollars since the library would not host a “man-woman marriage storytelling hour.”Naw, you clowns don't have that story hour you claim in your lawsuit isn't being hosted because you're too busy working to gleefully oppress TBLGQ people.

The plaintiffs self identify themselves as “Christ followers,” taxpayers and card-carrying library patrons, but have long histories of being opposed to marriage equality.   They also fought the HERO ordinance.  They claim in the suit the Drag Queen Storyline violates their 'freedom of religion' 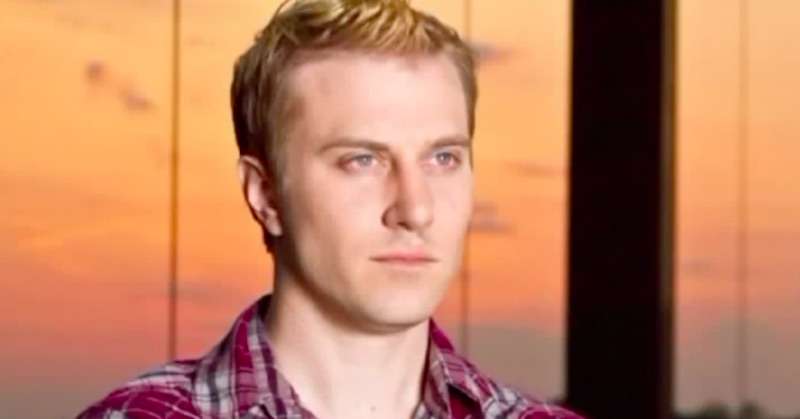 One of the peeps bringing the anti-storytime lawsuit is Tex Christopher, who claims he homeschooled his children using library books.

Another plaintiff is Chris Sevier, who has filed a number of lawsuits across the country in several states, including one in Houston for the right to marry his laptop.

If men can marry men, Sevier actually has argued, why can’t he marry a computer?  The case was throw out of court in large part because it was designed to get to the SCOTUS so they could have the opportunity to overturn the 2015 Obergefell case.

The plaintiffs also include an evilgelical minister and a woman who claims she got into a custody battle with her husband after he left her for a transgender woman.

What the hell does that alleged divorce proceeding have to do with reading books to kids?
Y'all are just trying to throw anything up on the wall and hope it sticks.

Need to find out what federal judge got assigned the case, but it's probably a safe bet they shopped around for an anti-TBLGQ federal judge to file this lawsuit in.

Stay tuned to see how this case turns out.
Posted by Monica Roberts at 10:30 AM