There were over 50 trans candidates running in Brazil for various seats at all levels of the Brazilian government when their election took place on October 7. So far only one has broken through to make Brazilian electoral history.

She is Erica Malunguinho, an Afro-Brazilian community leader and activist who just became the first trans person to win elective office in a state congress in Sao Paulo.

She is the founder of Aparela Luzio, a space since its 2016 opening that has become important to Brazil's Black population.   Now this groundbreaking win. 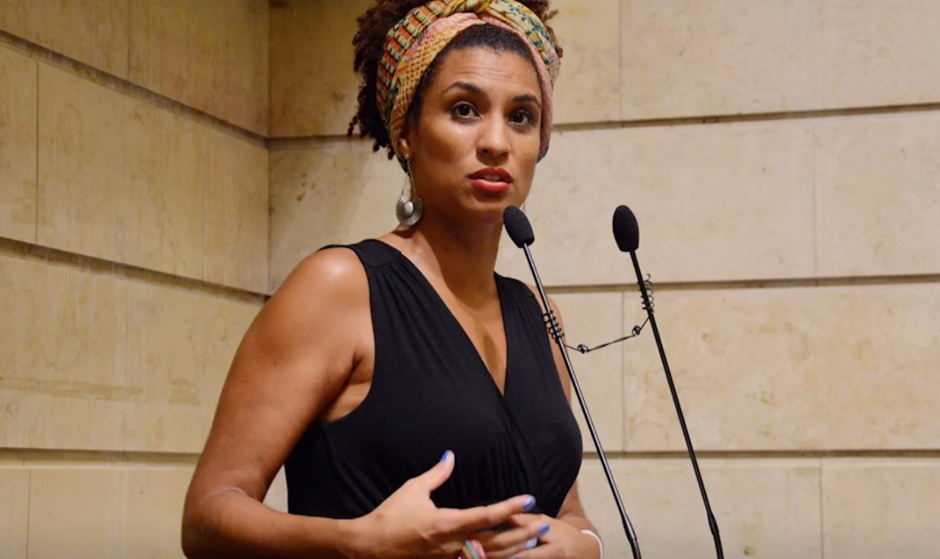 Malunguinho was motivated to run after the March 13 assassination of queer Afro Brazilian politician Marielle Franco.    Franco was murdered a few days after she spoke out against police brutality

Malunguinho was also part of the 'Seeds of Marielle' collective of 231 Black female candidates running for office in the country in memory of the slain advocate, and was deeply affected by Franco's murder.

“I cried a lot when I heard about Marielle’s murder,” she told Afropunk. “Her political project was just wiped out. It was a message to us that we should not be there fighting over our bodies and resisting genocide and racism. I had so much hate in me. At the same time, I knew I needed to take this hate and do something positive with it.”

That you did.   This is a groundbreaking win for Brazilian transkind and the Afro Brazilian community.   May you represent those communities well and to the best of your ability.