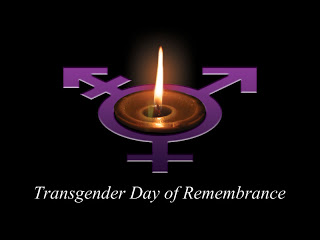 We know that TDOR occurs on November 20, and has grown to become an international event.

But what is the history of it and why did it start?

It started in the wake of the November 28,1998 murder of Rita Hester and the transphobic media coverage of it in gay and mainstream media outlets that incensed the Boston area and national trans community.   Hester's killer as of this date has not been brought to justice. 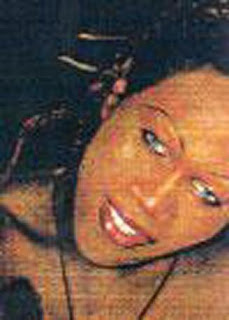 On the one year anniversary of Hester's death, because we were starting to forget the names of the people who had been murdered at that time because it was happening so frequently and we had better information about it thanks to the Internet, San Francisco based trans advocate Gwen Smith founded the Remembering Our Dead web project to track and memorialize those folks we have lost to anti- trans violence. 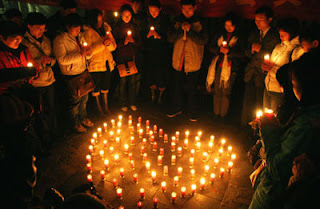 Smith also organized a vigil in San Francisco on the one year anniversary of Hester's death that grew into the Transgender Day of Remembrance event we are familiar with almost two decades later.  The TDOR was rapidly adopted elsewhere in the United States and the rest of the world.

The basic elements of a TDOR are the same no matter where the event happens.

A list of names of trans people murdered from November 21 of the previous year to the date of this year's TDOR is read an a candle is lit for that person.  Depending on where you are in the world and who is conducting it, there are other regional or local international touches added to the basic ceremony. 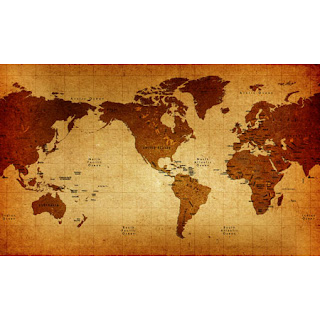 TDOR is at its core, a memorial service for the people we lost.  It's a reminder to friends, foes and frenemies that our lives mater.  our humanity matters and these are.lives lost we'll never get back

It's also a time that we collectively remind the cis community that the humanity and human rights of trans people here and around the world are not up for discussion or debate.

TDOR is also a time that we reflect on the people we lost, and rededicate ourselves to the task of ending anti-trans violence, .
Posted by Monica Roberts at 12:00 AM