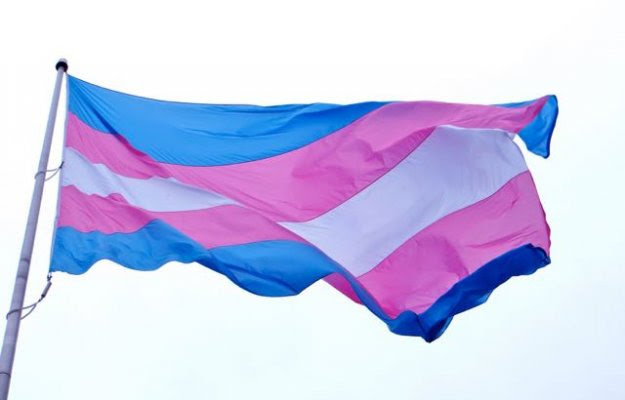 November 1 also means that it is the start of Trans Awareness Month.

Because the Transgender Day of Remembrance happens on November 20 that memorializes the people around the globe we have lost to anti-trans violence, what has happened is that in many locales, a week of activities leading up to that day have occurred with the mission of educating and informing people about our community.

We did something similar in Louisville while I lived there in advance of the TDOR, and in some places it has been two weeks of events leading up to that TDOR date.

Because TDOR also falls close to Thanksgiving, it sometimes tends to get overshadowed by that looming holiday as well.

The Trans Awareness Week concept has been supported by advocacy groups like GLAAD, NBJC, the Transgender Law Center and the Task Force just name a few along with local groups across the nation.

Because Trans Awareness Week tends to get overshadowed at times by the Thanksgiving holiday here in the US, it was expanded in Massachusetts by the Massachusetts Trans Political Coalition to a month of events focused on trans human rights.

With trans human rights and our very humanity being under attack by the Republican Party and the conservative movement, the time for a standardized Trans Awareness Month celebration is needed and necessary not only to educate people about our lives, but also to help drive the message that trans rights are international human rights