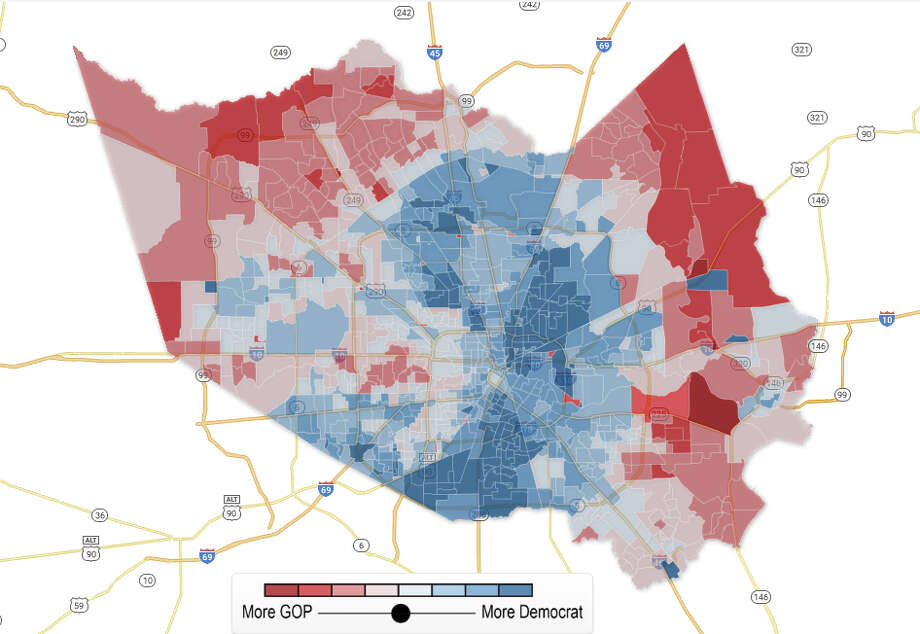 >The news wasn't all bad for me and Team Liberal-progressive on November 8.

My home county, Harris County, which with over 4 million people in it is the third largest county in the nation and the largest in Texas by population, went blue on Election Night!

What was even more delicious was that Fort Bend County, one of our neighboring counties to the southwest which once upon a time was the political base of the odious Tom DeLay, also went blue on Election Night.   It has become more diverse since 2000.

We did in Harris County what the nation should have done. fired everything with an R behind their name. Hillary romped in Harris County    The GOP lost every county wide seat they held.  We elected Kim Ogg, who narrowly lost two years ago as our DA (#ByeDevon).  We reclaimed the sheriff's office by electing Ed Gonzales to replace the appointed Republican Ron Hickman.. We added new Democratic state judges and now have 12 African-American women judges at the county courthouse. 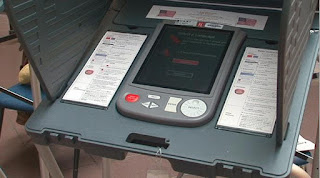 Stan Stanart, you're next.  We need to have a Democrat as Harris County clerk administering voting rules in this diverse county.  We're done with your shady voter suppression tactics.

Neither is the SGL community going to forget how you stalled implementation of the Obergefell ruling here for several hours.

Flipping the county was the easy part.   Now comes the hard part of keeping it in 2018 and beyond.