First They Came For The Muslims... 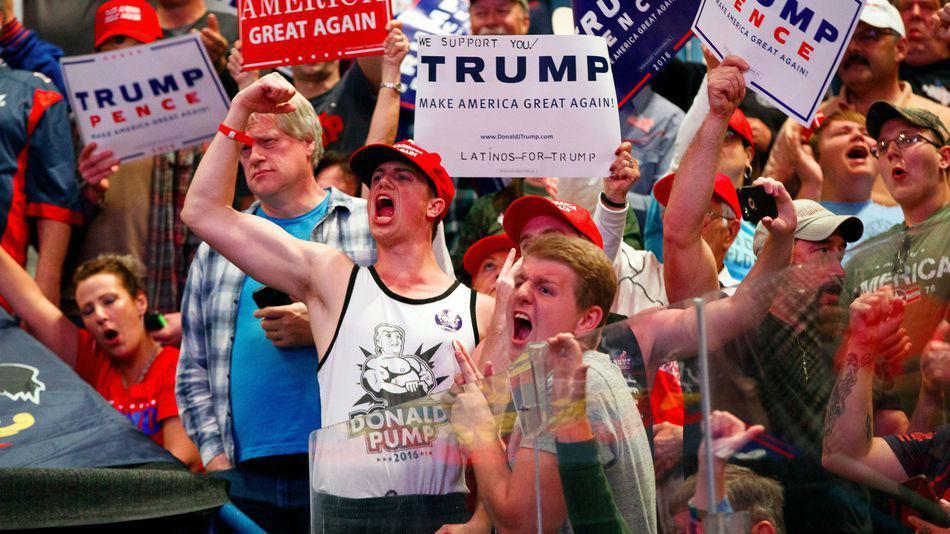 Many of us in non-white America were shocked, angered and dismayed by the election of a grossly unqualified man who was endorsed by white supremacists, has one as his advisor, and stoked racist hatred and fear during his reprehensible campaign that has continued past the November 8 election

It's eerie the similarities between Germany 1933 and America 2016, and while reading the words of Pastor Martin Niemoller and reflecting on them, ,I came up with this remix of his words from the perspective of a Trump voter who doesn't realize as of yet how badly they screwed themselves this nation and possibly the planet.

***
First they came for the Muslims, and I said nothing because deep down the Republicans were doing what I wanted and voted for them to do.