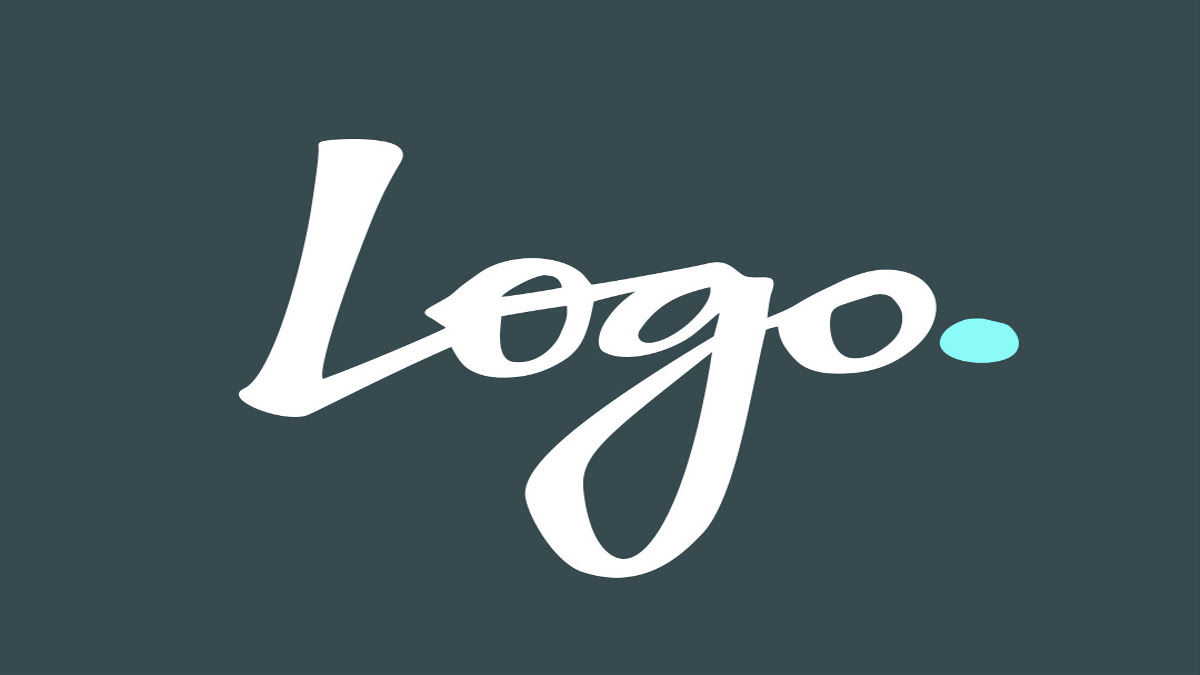 More trans history was made as models Geena Rocero and Tracey Africa Norman appear on a groundbreaking series of Harper's Bazaar India covers for this month's issue.

In the nine versions of this cover available, Art Director Christopher Sollinger cast a different woman of color for each one of the covers while wearing a headpiece by American artist Isaac Aden.

He also casted for this cover modeling icons and new faces.

"Shooting white woman after white woman on covers does not work anymore- we need to show the women of the world that is of now",said Sollinger. "The world is changing and with this story, we wanted to be part of that global revolution." 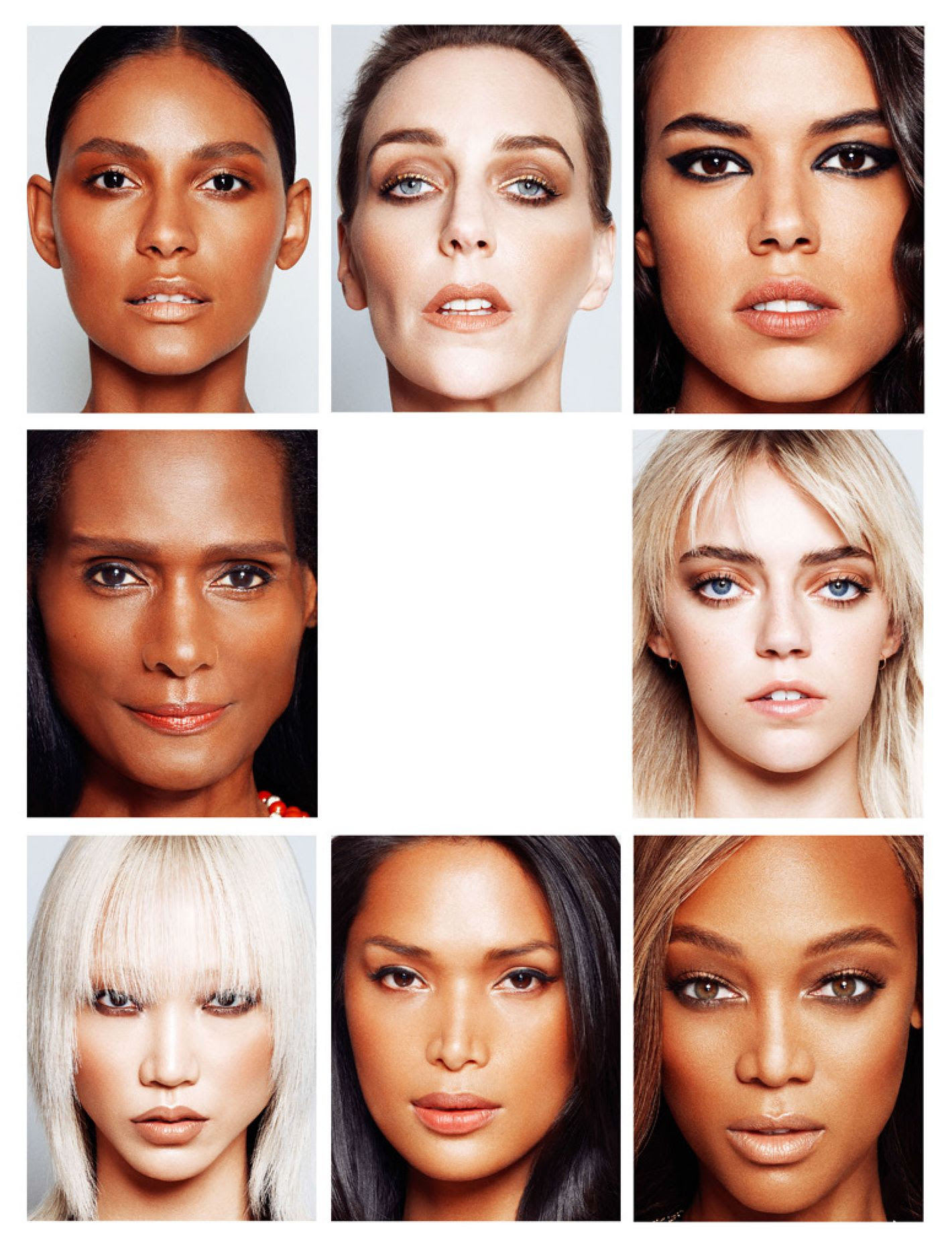 Geena and Tracey made history together as the first out trans women cast for any Harper's Bazaar cover. Said Norman about the groundbreaking Harper's Bazaar cover, the well deserved return to the spotlight 'meant the word to her.'

"For me to represent my community is such a humbling experience," said Norman, who recently returned to the modeling spotlight when Clairol asked her to come back for a new commercial  "I can't thank Christopher and Harper's Bazaar enough for allowing me to be on the cover." 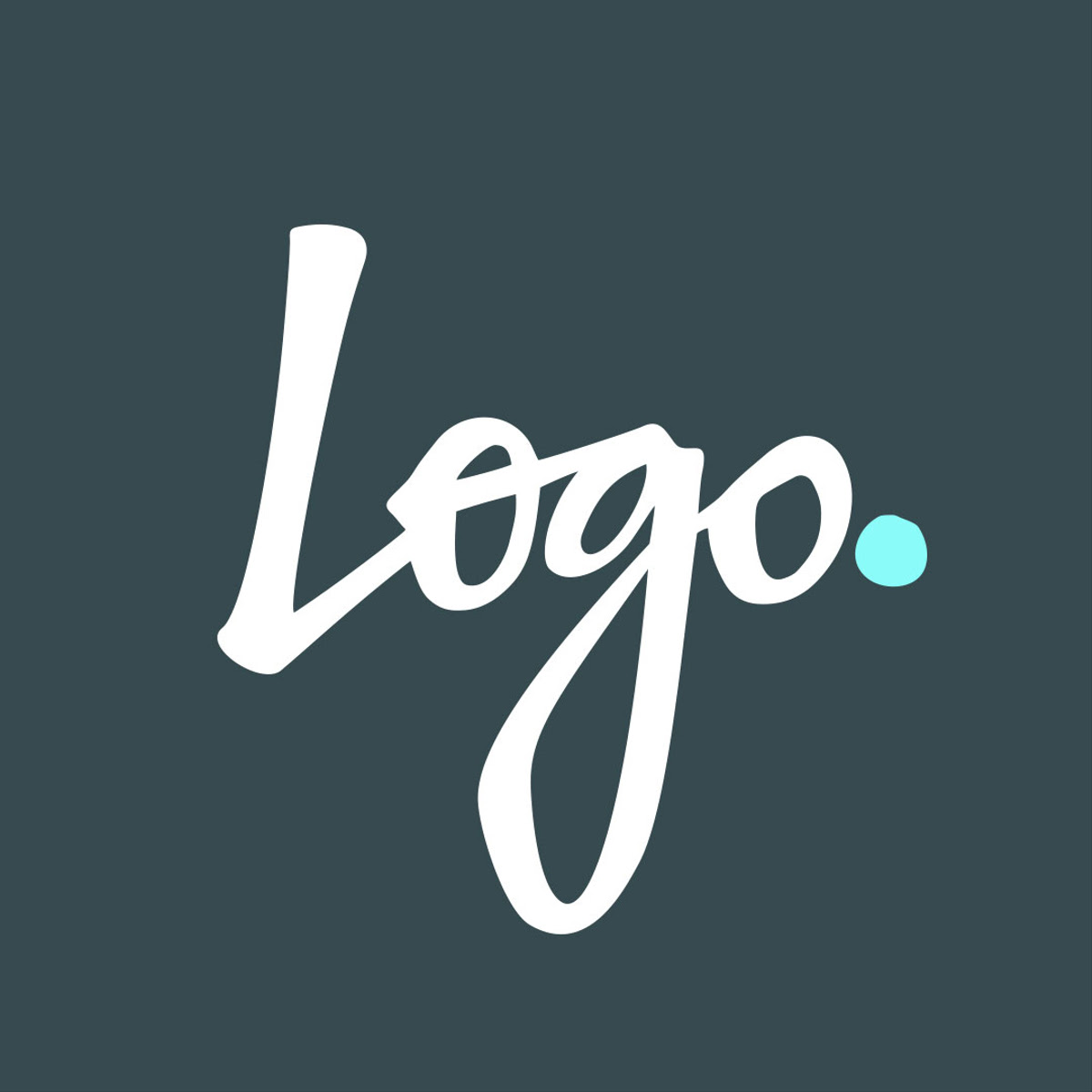 Rocero said it was an honor to appear on the cover with women she'd looked up to. "Growing up in the Philippines, I used to dream about being on the cover of Harper's Bazaar."

And now sis, you've made it happen while writing another glorious chapter for the long stylish line of trans models.

I'm also happy to see that Tracey is also getting more work as a result of that new Clairol campaign.

And ESSENCE, once again, how about making amends to Tracey for getting outed at your photo shoot back in the day and giving her the opportunity to do another one?

H/T to NewNowNext.
Posted by Monica Roberts at 12:00 AM