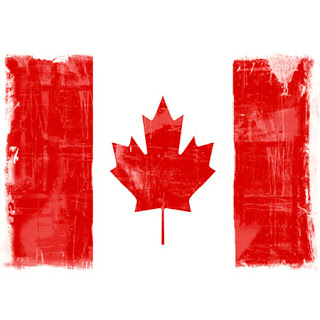 Yesterday was a wonderful day for my Canadian trans cousins who saw C-279, the trans rights private member's bill introduced by New Democratic Party MP Randall Garrison, approved by the House of Commons.

It passed third reading on a 149-137 vote with the crucial support of 16 Conservatives and four cabinet ministers.   One of the cabinet ministers who voted for C-279 was Canada's Foreign Affairs Minister John Baird, who has been busy mounting a strong defense of such TBLG rights around the world.

One of the notable NO votes was Prime Minister Stephen Harper, while the opposition parties like the NDP, the Liberals, the Greens and the Bloc Quebecois supported it.

After passing first reading back on June 6 by a 150-132 margin, out came the 'bathroom bill' attack lines spearheaded by Calgary MP Rob Anders.   There were complaints from Conservatives that Bill C-279's language was 'vague' and grousing about the bill's potential effectiveness that seemed to bog down progress on the bill's passage.  After MP Garrison removed the 'gender expression' language and C-279 was amended it proceeded to yesterday's vote.

Canadian trans activists weren't happy about that turn of events and are concerned that the removal of the gender expression language will make C-279 less effective.

"Today, New Democrats are proud to have contributed to ensuring equal protection under the law from discrimination and hatred based on gender identity," Garrison said in a statement after the vote.
"Transgender and transsexual citizens are among the most marginalized and are too often victims of harassment and acts of violence."

It now moves to the Canadian Senate for approval.
Posted by Monica Roberts at 12:00 AM