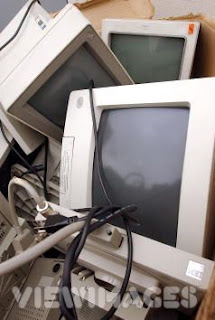 Yesterday I spent a pleasantly nerve-wracking day at AC's house while he helped me upgrade my late 20th century computer to the demands of the early 21st century Internet.

AC is one of the smartest and more multi-talented friends I have in my life. He's a major reason my car stays in tip top shape, he's a talented writer and has mad carpentry skills that he's put to good use. In addition to rebuilding the basement in his house into an entertainment center and doing roofing and other repairs on his house and ours, he rebuilt part of the walk-in basement of this house into a room with a fully functional bathroom. Like the TransGriot, he can intelligently talk about a wide variety of subjects while doing all that.

In addition, his music collection is heavy on 70's and 80's rock and roll and R&B. His collection in addition to having CD's is heavy on albums, something I have in my R&B and jazz collection back at my parents house. If I'm DJing a party that has a mixed race crowd, the first place I head for is his house.

We both have a cluster of computers from our ten plus years on the Net, so we decided to see what parts we had from upgrading those various machines that have long since outlived their Internet usefulness were still viable that we could harvest. We also were prepared to get new ones as needed to augment building my newly improved computer. 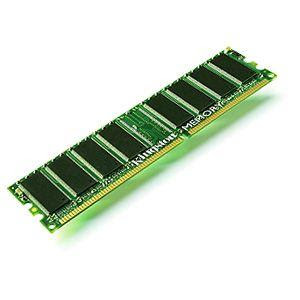 I got much needed RAM memory added to my machine, so it's loading much faster along with any YouTube and other video files. We needed to add some USB ports to my machine, so we checked out the CompUSA store on Hurstbourne Parkway near his place that's going out of business to see what they had available.

I also discovered during those parts forays yesterday just how much computer technology has advanced since I bought my first Hewlett-Packard one in 1997.

He also had a CD-RW burner he was no longer using that he added to mine. It came from a Compaq he owned that died a painful fried motherboard death when a sudden thunderstorm popped up while he was engrossed in working on it. I had a 48X Creative CD-ROM drive I had on my old HP minidesktop machine that's now installed on this one. 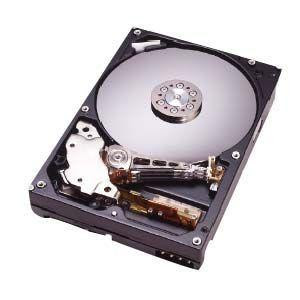 But the major goal of this impromptu upgrade, slaving the 8 GB hard drive from my HP minidesktop to the 8 GB one I have in this system is what caused us much of the drama. I bought this machine I currently have in a 2003 corporate technology sale.

Although corporate machines are more robust than the average general use ones, the drawback is that the BIOSes on corporate machines for obvious security reasons aren't designed to be easily changed as we discovered to our frustration.

So although it was a success on many levels, I'll probably be heading back to my friendly neighborhood computer store to get an 80 GB hard drive and a DVD-ROM drive or wait until the next computer technology show hits the Kentucky Convention Center or the Fairgrounds.

Shoot, gotta have room for my MP3 and picture files. ;)
Posted by Monica Roberts at 10:33 AM