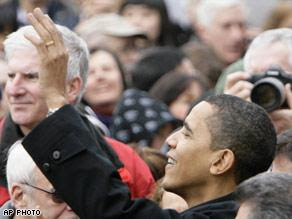 Today the peeps in New Hampshire get to go to the polls and cast the first actual ballots in the 2008 primary season.

The remaining candidates have been busily crisscrossing the state over the last few days talking to voters, turning out those supporters, and working hard to win this crucial state with the January 19 South Carolina primary and the February 5 megaprimary looming on the electoral horizon. 20 states (including California and Florida) that contain half the United States population will hold their primary elections on that day. 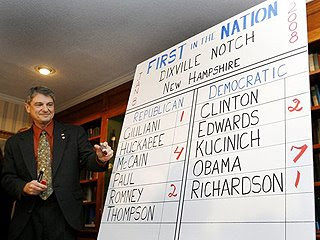 The small town of Dixville Notch, NH near the Canadian border since 1960 has traditionally kicked off the balloting in the state by voting at midnight EST.

If the results in Dixville Notch are indicative of the rest of the state, it will be a very good day for Sen. Barack Obama (D-IL) and Sen. John McCain (R-AZ). 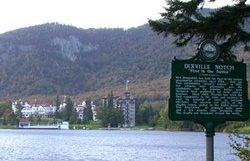 The town has 17 registered voters — two Democrats, three Republicans and 12 independents. The turnout for this election was 100 percent. Four votes were cast by absentee ballot despite the fact that each voter was given his or her own booth at the town’s single polling station.

On the Democratic side, Obama won in a landslide. He picked up 7 votes, John Edwards 2, and Bill Richardson received one vote.

On the Republican side there were only 7 votes cast. John McCain picked up 4 votes, Mitt Romney 2 and Rudy Guiliani got one vote. 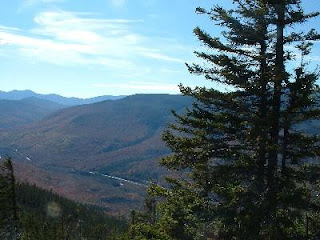 Another village that votes around midnight, Hart’s Location, offered its results a few minutes later. The midnight voting tradition there started in 1948 and predates the more well known Dixville Notch, but townspeople weary of the media attention and the late hours discontinued the practice after the 1964 election. They revived the tradition in 1996.

On the Democratic side in Hart's Location, Obama received nine votes, Clinton received three and Edwards received one. On the Republican side, McCain received six, Huckabee received five, Ron Paul received four and Romney one.

The poll numbers are also mirroring the Dixville Notch and Hart's Location results. According to a CNN-WMUR poll released Monday that was conducted Saturday and Sunday evening, Obama has a 9 point lead over Sen. Clinton 39 percent to 30 percent, with John Edwards garnering 16 percent and Bill Richardson 7 percent. 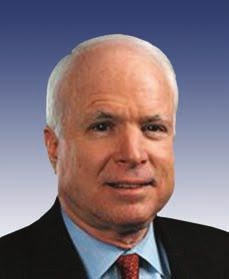 On the Republican side the survey found Sen. John McCain leads former Massachusetts Gov. Mitt Romney by a narrower margin -- 31 percent to 26 percent. Former Arkansas Gov. Mike Huckabee passed former New York Mayor Rudy Giuliani to gain third place. But in this state he won't have evangelical bigots to help him out.

The poll numbers are a good omen, but the only poll that counts is taking place today at polling stations all across New Hampshire.

We'll know the results in a few hours.
Posted by Monica Roberts at 5:47 AM

I found your blog after reading the Color Lines article about Black transmen. I have done/am doing research on Black transwomen, and just wanted to stopy by and say hey.

I'd forgotten I'd done that interview a few months ago. ;)