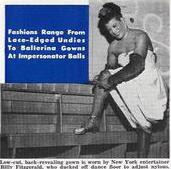 Before I transitioned, I used to circle October 31 on the calendar and look forward to its arrival with the anticipation and enthusiasm that I greet Christmas with.

I guess I wasn't alone. From the 30's to the 60's on the South Side of Chicago they eagerly awaited that year's edition of another Finnie's Ball. It was an event so big that EBONY Magazine covered it back in its early days. There were also well attended drag balls in New York that traced their origins back to the Harlem Renaissance. Those balls eventually morphed into the ballroom community that we know today. 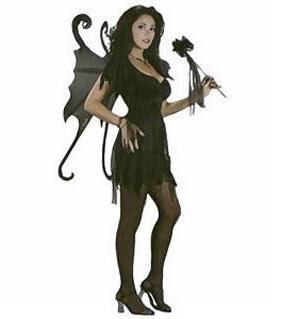 In Houston because of the tragic 1974 murder of 8 year old Timothy O'Bryan by his father Ronald Clark O'Bryan with a cyanide-laced Pixy stick, Halloween as I used to know it died.

The days of me, my brother and our friends roaming through three or four neighborhoods in search of candy and having enough to eat until Thanksgiving ground to an abrupt halt. The emphasis in Houston in the immediate aftermath of it became going to houses of family friends and people we'd known for years, church parties and costume oriented events.

The costume aspect of Halloween became more important as I entered adulthood still trying to deal with my gender issues, and it became to me like many transpeople, our unofficial national holiday. 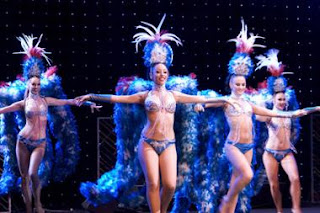 From 1987 onwards I hit the Montrose gay clubs in drag along with other local peeps. The only Halloween I didn't do drag during that period was for a 1990 CAL Halloween party that I attended. I went dressed as a general and made the finals of the costume contest, but lost to a co-worker who dressed as a Las Vegas showgirl. I was even more irritated about it not because she won, but she had the body to pull it off.

Halloween was, and still is a way for people who are contemplating transition to get their feet wet. It was when I dressed and didn't care that it wasn't October 31 that I began to question my assertion that I was simply a crossdresser. I lied to myself for another few years even though I started an abortive attempt at hormones.

It's funny now that I've become the Phenomenal Transwoman I am, I don't have the same enthusiasm for Halloween anymore. It's the same emotional feeling I got when I first got drafted by my parents into the Santa's Helper's Corps and learned the three most dreaded words of the Christmas season:

But for the folks that are behind me on the gender journey, Halloween to them will always be the Transgender National Holiday.
Posted by Monica Roberts at 5:41 PM