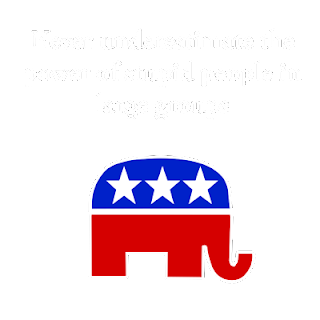 Back in the 90's there was a comedian by the name of TP Hearn who used to make people laugh with his rapid fire repetition of the word 'lie' when he talked about many jacked up life situations in his hilarious routines.

It seems like the GOP know nothings have just made the decision that since they have nothing constructive to offer or their own plans, combined with a\severe case of Fear of a Black President, they'll just destroy the onea the Democrats have come up with by any means necessary.

It also seems that they've made up their minds they'll just say anything to accomplish that goal.

Even if it isn't the truth.
Posted by Monica Roberts at 5:00 PM