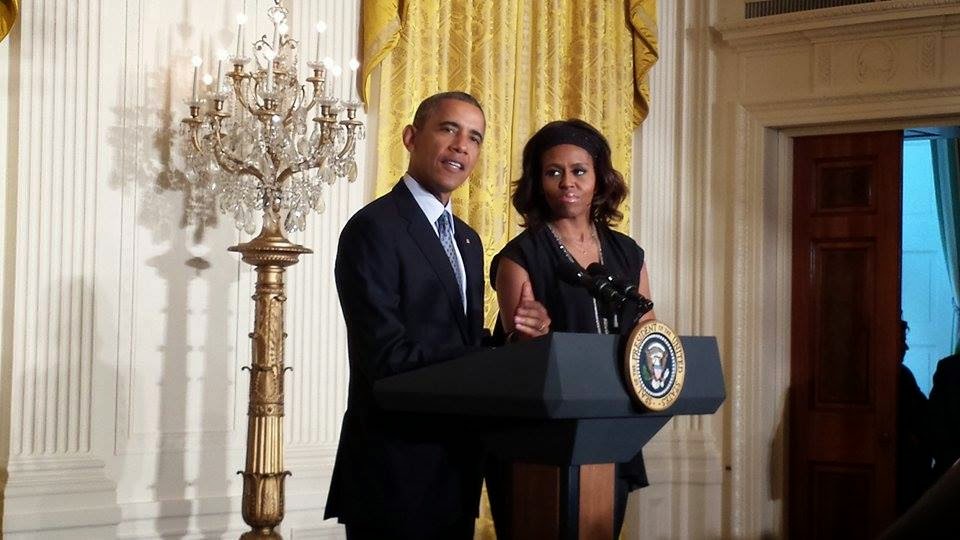 Today is the 53rd birthday of President Barack H. Obama.  As usual, his right wing haters gave him hell and are still executing Massive Resistance 2.0, but as the late Maya Angelou would say, and still he rises.

Bottom line haters is he and the First Family will be at 1600 Pennsylvania Avenue until January 20, 2017 and not a damned thing y'all can do about it.

Exceedingly proud of the fact he has justified my confidence and the 2008 and 2012 ballots I cast for him that he's been the best POTUS ever when it comes to trans human rights issues. 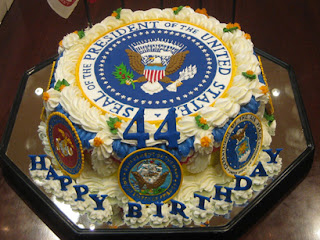 Impeachment?  For what?  For doing his job?

Happy birthday President Obama!   May you have many more.  May you also get the late birthday present of a Democratic House and Senate.
Posted by Monica Roberts at 2:00 PM