Winter Olympics: Why Team USA Is Nearly White As Snow 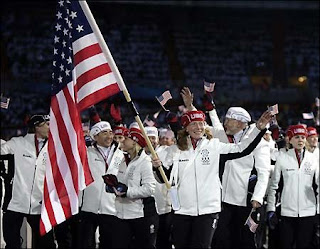 With the Vancouver Games starting today and it also being Black History month, I have pondered why we haven’t had as many excellent African-American winter Olympians as we consistently produce for the Summer Games. The Olympics, after all, mean a lot to me.

Whether they take place in the summer or winter, I’m parked in front of the television during that fortnight of competition. I get excited when I see the torch lighting ceremony happen in Greece and eagerly count the days down to the opening ceremonies in the host nation. I get a little emotional when the closing ceremonies occur and see the flame extinguished until the next Olympiad.

There are many reasons why I love the Olympics. For that two to three week period the Games are occurring we are literally one planet cheering the athletes no matter what nation they are from. 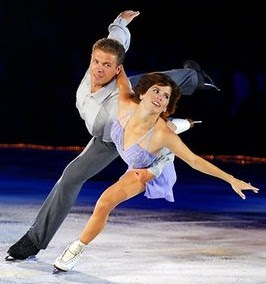 It’s unpredictable and controversial at times. Just ask the Russians and Americans about the 1980 ‘Miracle on Ice’ or the 1972 USA-USSR basketball gold medal game in Munich. The Canadians, meanwhile, are still angry about Jamie Sale and David Pelletier being robbed of an 2002 pairs figure skating gold medal by shady judging.

You never know who the star athlete of that particular Games may be, which is why we have all been delighted by Michael Phelps in 2008, Nadia Comaneci in 1984, and Jean-Claude Killy in 1968.

The games are always a perfect blend of pageantry, history, high level sporting achievement, heartbreaking defeats, upsets, victory and high stakes drama all played out on an international athletic stage. 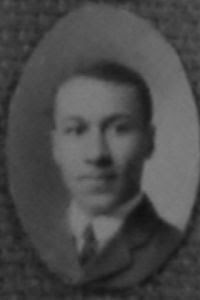 African-Americans have a long and distinguished history in Summer Games competition dating back to the 1904 St. Louis Games. George Poage not only was the first African-American competitor, he took two bronze medals in the 200m the 400m hurdles.

From Jesse Owens to Flo Jo to the Dream Team, it’s a long and proud history of sterling athletic achievement. But when it comes to the Winter Games, we’ve been invisible.

The Winter Olympics were first held in Chamonix, France, in 1924. It wasn’t until the 1980 Lake Placid Games that Willie Davenport and Jeff Gadley became the first African Americans ever to qualify for a US winter Olympic team. Davenport and Gadley were members of the USA 4 man bobsled team that finished 12th.

“There is myth in this country that Blacks can’t make the American winter Olympic team. Jeff and I proved this to be wrong and that you don’t have to be rich and white to make it.”

The interesting footnote to this piece of sporting Black history is that Davenport was the 1968 gold medalist and 1972 bronze medalist in the 110m hurdles. He was also a five time Summer Olympian dating back to the 1964 Tokyo Games. 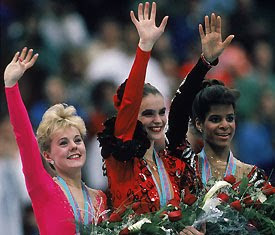 So why the imbalance of African-Americans in Winter and Summer Games participation?

There are several things factoring into the 84 year gap between the first medals awarded to African-American participants in the summer and winter Games. 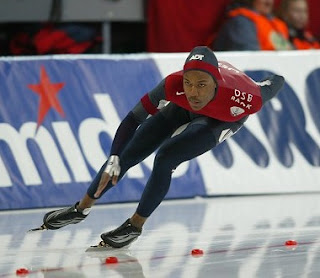 One of the first is exposure. Many of the winter sports contested in the Olympics are dominated by Europeans and don’t get the type of television coverage in the States as they get overseas. If it’s not covered on TV in the States, that particular sport is virtually invisible to the casual US sports fan.

As Tiger Woods, Peter Westbrook and the Williams sisters have proven, if you see yourself represented on the screen in a non-traditional sport, kids will gravitate to it. There’s a wave of African American kids participating in golf, fencing and tennis as a result of the trailblazing efforts of those athletes. Since Shani Davis’ 2006 gold medal winning appearance in Torino, speedskating has witnessed an uptick in participation by African American kids wanting to be like Shani.

Contrary to Willie Davenport’s 1980 statement, money matters in making a winter Olympics team. Most winter sports require expensive outlays for equipment, training, and coaching. They also require access to facilities that are hundreds or thousands of miles from the urban areas where most African-Americans live.

Read the rest here.
Posted by Monica Roberts at 8:00 PM