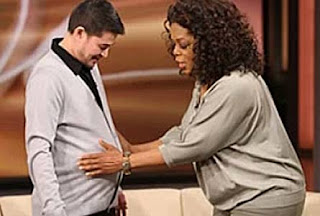 TransGriot Note: I wrote an open letter to Oprah back in 2007 asking when she was going to interview an African American trans person on her show. Time for another one.

Dear Oprah,
When you began to cover transgender issues on your show back in 2007, I along with the African descended trans community were excited that you were beginning to train your attention on the issues of transgender people.

The trans community in general deeply appreciates any opportunity we have been granted to educate the public. The sizable viewing audience exposed to your shows highlighting trans issues has been invaluable as well.

But once again, I have to ask on behalf of the African American trans community, when are you going to show us the same love you have shown the white trans community when we need the media exposure far more than they do?

We in the African descended trans community have been disappointed to see that our media blackout continues, even on Oprah. 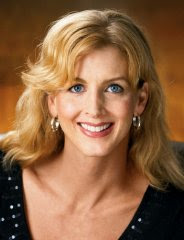 The problem has and continues to be in the 57 years since Christine Jorgenson stepped off her flight from Denmark into the glare of media publicity in New York that the narrative of transgender exposure and experience has been predominately driven by white trans lives.

I wrote an open letter respectfully asking for equal time for transpeople who share your ethnic heritage. In the almost three years that have passed since then, I and the African American trans community have watched shows featuring Thomas Beattie and other white transpeople up to and including your recent show focusing on trans filmmaker Kimberly Reed.

But what still stands out for us is the glaring lack of African descended transpeople on your show.

The fact that your Emmy award winning talk show will be ending September 9, 2011 has added to the increased sense of disappointment myself and other African descended people feel as we fail to see ourselves and our lives represented in these shows. 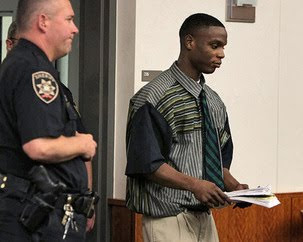 That disappointment is heightened by the fact that we disproportionately continue to bear the brunt of anti-transgender hate violence.

Since your first 2007 trans themed show we have witnessed the late Duanna Johnson's beating by a Memphis police officer caught on videotape. We have had dozens of African descended transpeople such as Taysia Elzy, Ebony Whitaker, and Lateisha Green murdered, and far too often, the perpetrators of these heinous crimes against African descended transpeople share our ethnic heritage.

And frankly, our transitions are different from our white trans counterparts.

Your audience as you are keenly aware of consists of cis and trans African-Americans. It is inside and outside our African American community that we African American trans people struggle against violence, invisibility, faith based ignorance and rejection of our lives. The predominately Caucasian lens that transgender experiences have been framed in has led to a misguided perception in our community that being transgender 'is a white thang.' 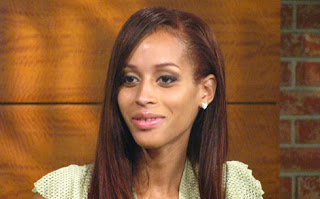 Isis King is just one example of trans African Americans of all ages who are blowing away that myth. We're talented, proudly living our lives and wish to make greater contributions to uplift our people.

Like any other persons, we want unconditional equality and acceptance in our society and a fair chance to make that happen.

An appearance on your show by an African descended transperson or transpersons would not only be deeply appreciated by us, it could go a long way towards breaking down those barriers of ignorance about trans issues on the African-American community and who we are to the world at large.

It would also give our friends, supportive family members and allies a positive thing about us to point to.

Whether that happens before September 8, 2011 is up to you, and I pray it does.