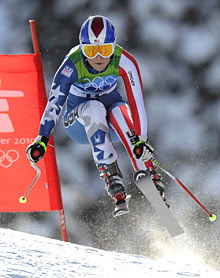 The Canadians wanted to 'Own the Podium', but with a few days left to go Team USA is having historic winter Olympic success 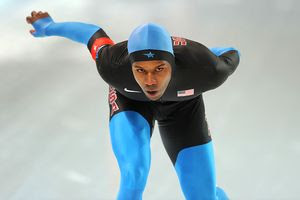 There have been historic breakthrough performances that have fueled this medal run. Lindsey Vonn became the first American woman to win a downhill gold medal. The Nordic combined team has won its first medals ever in 86 years. The men's hockey team is doing better than expected, and snapped a 50 year Olympic losing streak to Canada.

Shani Davis was a repeat medalist in his best speedskating events, picking up gold in the 1000m and silver in the 1500m just as he did in Torino.

There are a few days of action left in the Games, and if you want to keep track of it you can check out the latest Team USA news at this link.