Trans Americans Will Be Allowed To Enlist on January 1 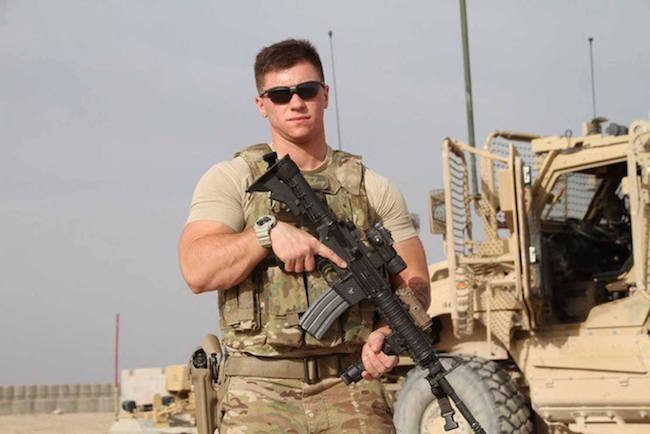 Despite Trump and his white supremacist fundie allies desires to mess with our ability to serve our country, on January 1, 2018 the Pentagon will allow any qualified transgender American to enlist in the US Armed Forces.

You will have to have been on hormones for 18 months to do so.

Trans people serve  in our armed forces at a higher rate than our cis counterparts, and there are currently over 15,500 active duty trans people serving our country in various capacities. There are several lawsuits pending to squash the Trump transgender service ban he announced via Twitter back in July.   Two US district federal court judges have already ruled against the ban and shut down a last ditch attempt by the Trump administration to keep transgender Americans from enlisting as the cases wind their way through the federal judiciary.

Pentagon spokesperson Maj. David Eastburn stated that the enlistment of trans American citizens would commence on January 1 and would continue even as the cases are litigated in the federal court system.

So if you're a trans person who meets the qualifications for service in our armed forces and wish to do, then you can head to your nearest recruiting center to start the process.
Posted by Monica Roberts at 12:00 AM