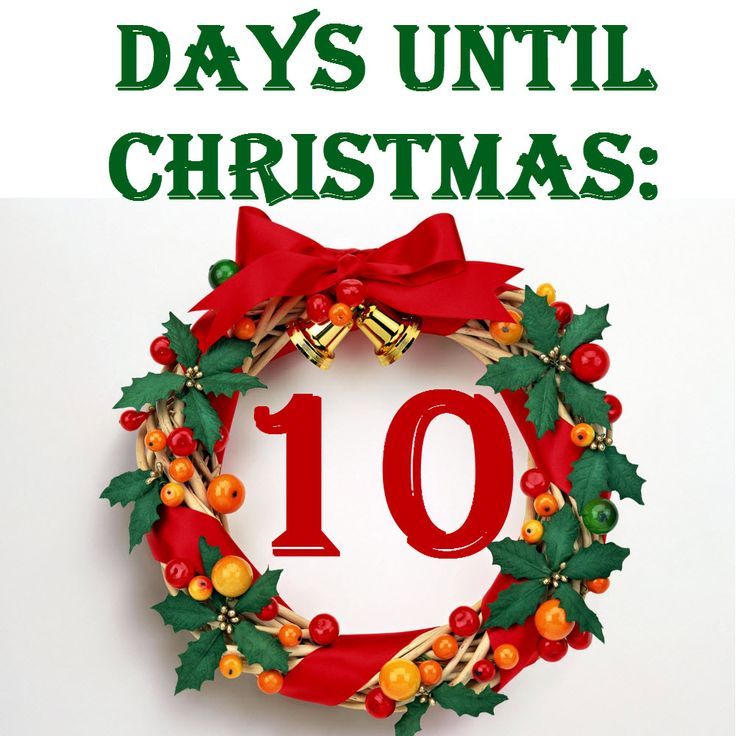 We're now just ten days away from Christmas Day, and I already received one of my Christmas presents early in Doug Jones being the senator elect from Alabama.

It's also Friday, and time to handle my usual Friday blog business of calling this week's fool out.

Just an FYI, surf by TransGriot on New Year's Eve to find out who the 2017 Shut Up Fool of the Year will be.   Yeah, I could give it to 2015-16 SUF of the Year winner Donald Trump for the third straight year, but I need to give it to someone else, and you can nominate deserving fools who should receive this distinguished award until December 25.

It's Friday so without further delay or jibber jabber it time to get to this week's Shut Up Fool Award weekly winner.

Honorable mention number one is FCC Azzhole Chairman Ajit Pai, who along with two other Republicans voted to repeal Net Neutrality, then mocked people to which this subject is near and dear to their hearts in a video  .

Any excuse will do when you right wing white evilgelicals lose, huh?

Honorable mention number three is Stacey Dash.  After spending all of last year being paid by FOX Noise to diss Black people until her azz got fired in January, now dash is trying to get her Black card back by appearing in a movie produced by her cousin Damon, a fact that


Honorable mention number four is our old friend and kneegrow sellout Jesse Lee Peterson, who had the nerve to let pass through his lips on his radio show that Alabama Black folks 'don't believe in God' because they overwhelmingly voted for Doug Jones.

Conservakneegrow please!   You spent too much time on that Alabama plantation as a child and are definitely in the NOT WOKE category.  Have a whole section of seats at the LA Coliseum for saying something that gobsmackingly stupid.

Honorable mention number five is Roy Moore, for not only being a sore lose for refusing to concede to Jones, but blaming TBLGQ people everybody but his pedophile racist self for his loss.

This week's winner in a close race is Omarosa Manigault Newman

Omarosa resigned got fired from her cushy six figure White House job cooning it up for Trump to the gleeful cheers of Black America.

She went on Good Morning America and made the mistake of trying to pick a fight with Robin Roberts, who has whipped cancer's azz twice and definitely ain't 'scurred;' of you.

She also tried to tell the lie that she was only trying to help the Black Community by joining the Trump misadministration.   Tramp the only Black person you helped with that move was yourself.

Also what 'Black Woman Civil War' are you talking about Boo Boo Kitty?   98% of Black women aren't Republicans, and don't like your behind as Angela Rye gleefully demonstrated.  .

Neither did they sell out our community like you did.

So sit your azz down and shut the hell up , fool