The 2017 Black Trans Year In Review

2017 for the Black trans community was definitely a year of highs and lows.    As usual we had people make history in big and small ways,

Sadly we lost far too many people in 2017  due to anti-trans violence..

Let's get the bad news out of the way first.   With four days left in this year, we have lost 24 people to anti-trans violence.  FYI  unlike other lists, I count from January 1 to December 31 in the same calendar year.

Sadly, of the four trans people we lost in Texas, two were African American, and one was in my H-town backyard in Brandi Seals.

One of the other things I need to talk about is Ky Peterson, who is unjustly still in a Georgia jail for killing his attacker while defending himself against being sexually assaulted.

Let's make this the last Christmas that Ky spends in jail.  You can check out the FreeKy website for news on his case. 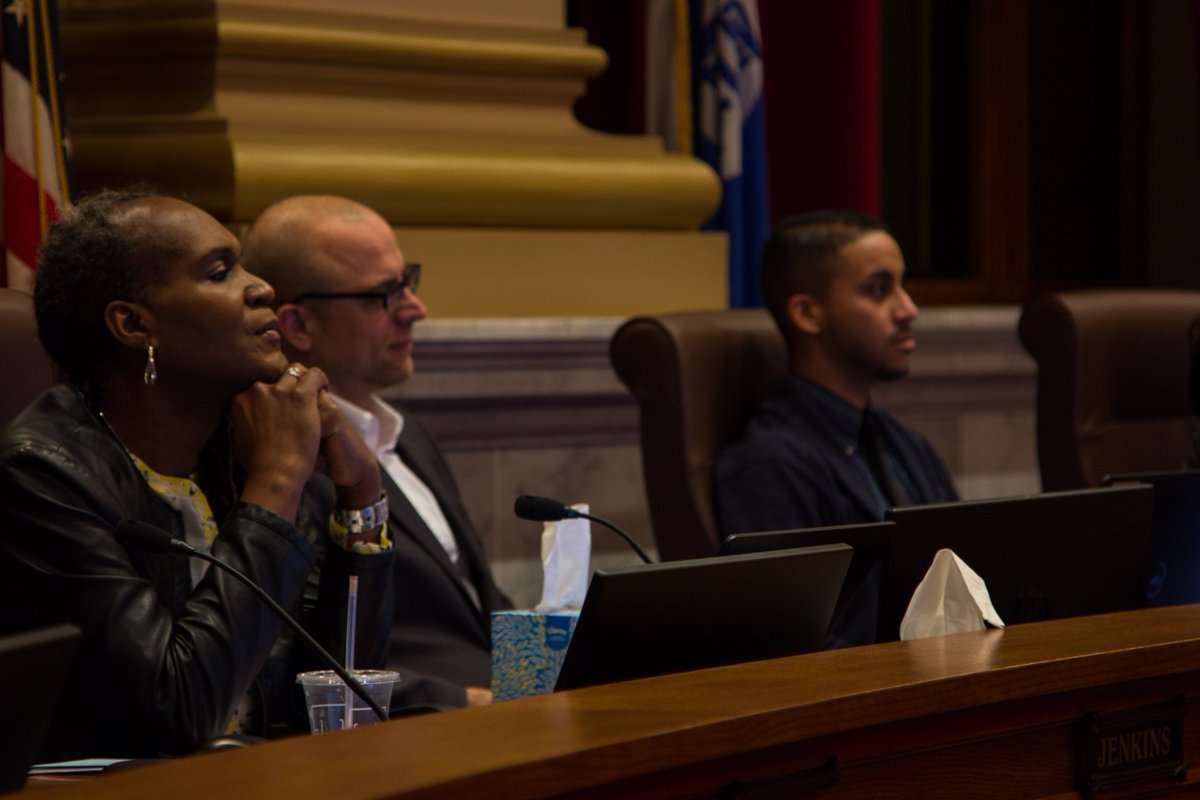 Now that I've gotten the bad news out of the way, let's move on to the more positive 2017 news starting with the historic elections of Andrea Jenkins and Phillipe Cunningham to the Minneapolis City Council.

Jenkins and Cunningham are also the first trans persons of any ethnicity elected to a large  metropolitan city council in a city over 250,000 in population.

We saw some groundbreaking  thinks happen in the media world as well.  Wear Your Voice named writer and activist Ashlee Marie Preston as their editor in chief

In June New York Times bestselling author Janet Mock released her second book Surpassing Certainty: What My Twenties Taught Me .  Some blogger y'all know got her second nomination for a GLAAD Media Award in the 'Best Blog' category. 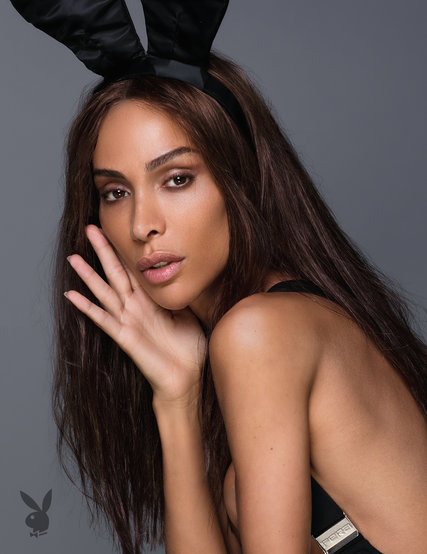 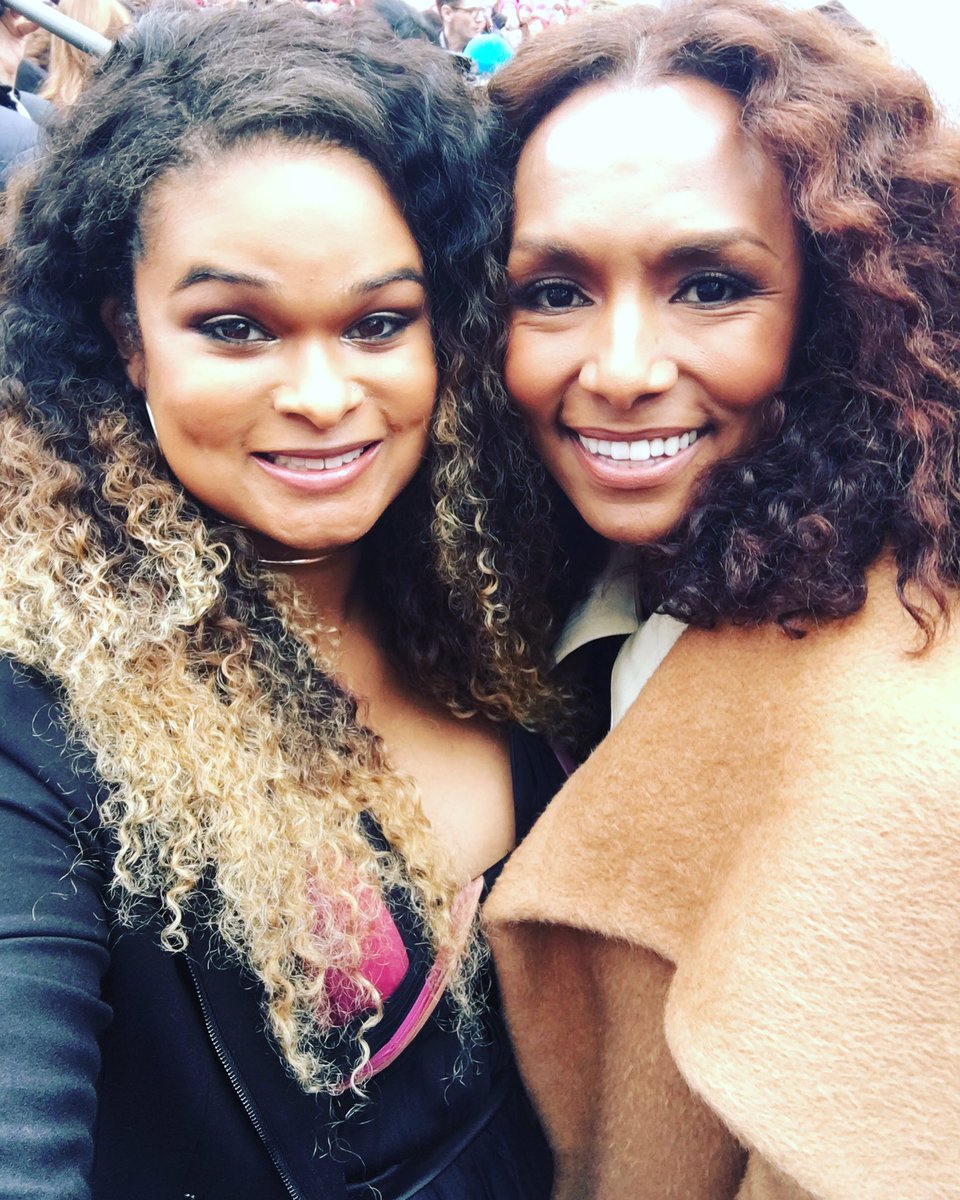 We were also repped at the National Women's March in Washington DC earlier this year thanks to Raquel Willis and Janet Mock.

Black trans people continued to make strides in Hollywood.   Angelica Ross was tapped for roles on the shows Claws and the upcoming FX series Pose.  Mya Taylor was tapped for a recurring role in AMC's Dietland.  Laverne Cox was nominated for an Emmy for her Sophia Burset role on the show Orange Is The New Black.

Even in the business world, Black trans folks are kicking butt and taking names.    One you need to keep an eye on is tech entrepreneur Dr. Kortney Ziegler.   He's gaining attention with the Appolition app created with his business partner Tiffany Mikell that uses spare change to bail Black people out of jail.   He and Tiffany are also seeking to raise a half million dollars for their start up tech company.

.Black trans Texans also played a role in helping to kill the odious anti-trans SB 6 bill    Trenton Johnson, Carmarion Anderson, Dee Dee Watters,  Jessica Zyrie, Mia Ryan  and Nicole Perry made multiple trips to Austin (I made 8 trips) to not only talk to state lawmakers but spend hours waiting to give two minutes of testimony during the marathon hearings in the Texas House and Senate, and again during the Special Oppression Session senate hearing.

That's just a small snapshot of what the Black trans community accomplished during 2017.   What groundbreaking things and history will we make in 2018?