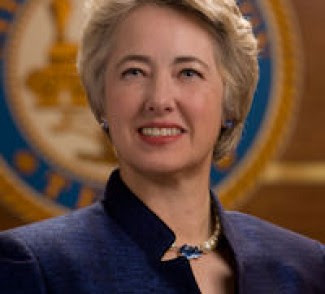 This is wonderful news for me as a proud Houstonian.

Mayor Annise Parker updated the 12-year-old Houston non-discrimination policy to include trans individuals. It's won praise in the Houston GLBT community but the christo-conservahaters are already sniping at it.

Mayor Parker signed two executive orders last week that prohibit and protect city employees from harassment or discrimination in hiring, promotion and contracting based on gender identity. It adds to existing prohibitions based on race, creed, color, sex, national origin, age and disability.

They also allow transgendered individuals to use restroom facilities in city-owned buildings for the gender with which they identify. 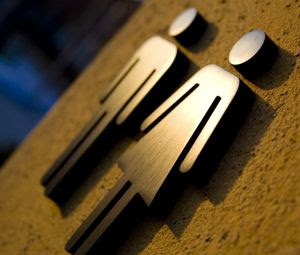 Previously, transgender city employees had to write a letter to a city official asking for permission to use restrooms of the gender with which they identified.

There is a city ordinance still on the books that can charge you with a Class C misdemeanor for entering the restroom of the opposite gender without permission from the owner of the building where the restroom is located with the intent to cause a disturbance.

Unfortunately, while transgender employees no longer have to seek permission from the city's Director of General Services, the department that oversees city buildings, transgender residents must do so.

“The mayor wanted to put in writing what has already been the city's practice, which is that we do not discriminate,” said Janice Evans, Mayor Parker's spokeswoman. 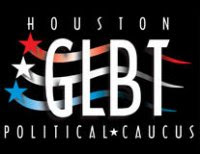 Kris Banks, president of the Houston Gay, Lesbian, Bisexual and Transgender Political Caucus, lauded the move as an important protection that will help GLBT employees feel safe at work.

“This is essential,” Banks said. “A non-discrimination provision that protects sexual orientation but doesn't protect gender identity is toothless. ... It's quite a thing, having a mayor that really understands all these issues.”

City Attorney Arturo Michel said the two orders do not govern restroom use in city facilities for the public, only employees. As mayor, Parker has the authority to issue orders governing the workplace behavior of city employees, but an ordinance would be required for similar changes dealing with restroom use to be made citywide.

Yep, while this is a great first step, looks like the struggle continues back in H-town for first class citizenship for its trans residents.
Posted by Monica Roberts at 11:00 AM