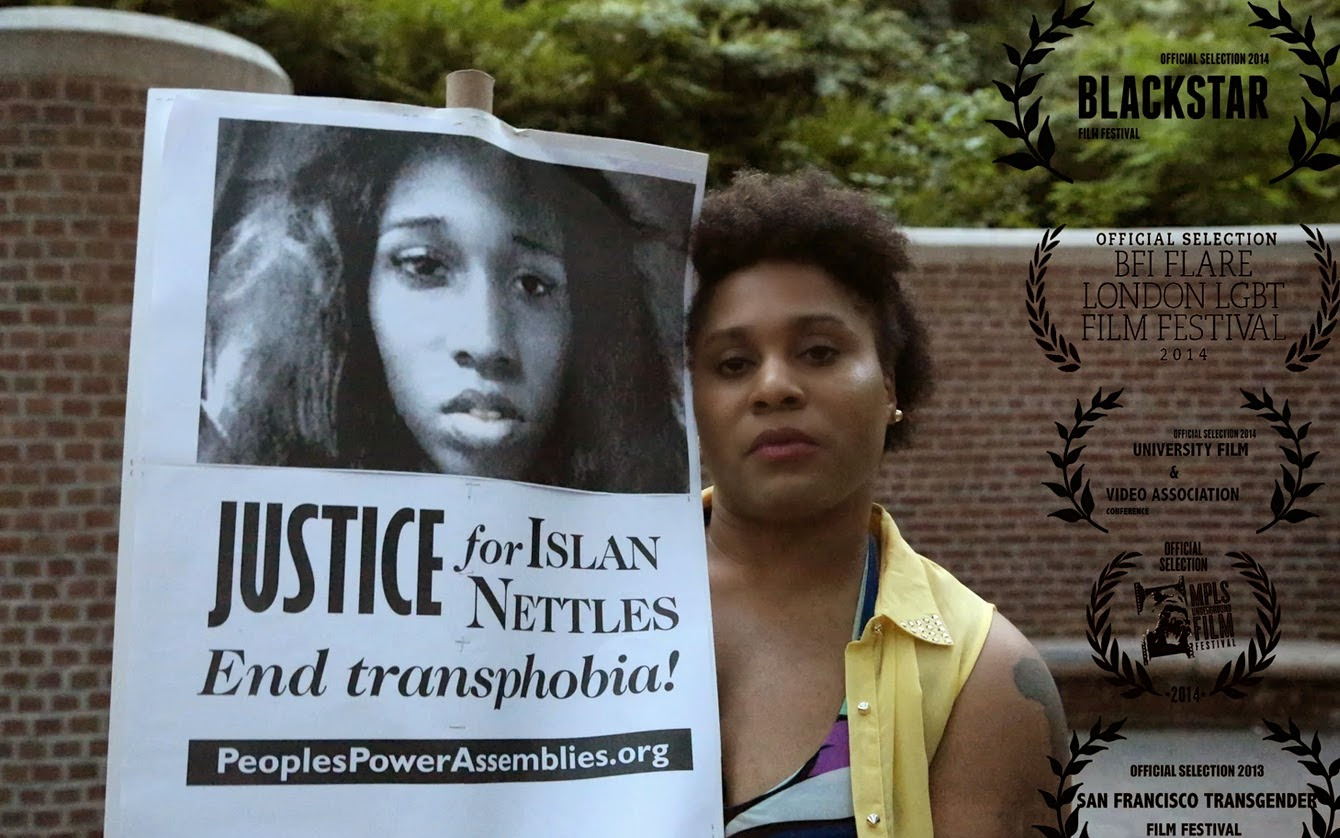 In the last two weeks we have had two Black trans women, aged 24 and 30 killed in Virginia and Texas.   Both have been misgendered and disrespected in their local media, and Lamia was further disrespected by having her arrest record salaciously added to the story by media stenographers who failed to read their AP Stylebooks

Meanwhile I'm observing a large corporation fighting a discrimination suit filed by another Black trans woman by asserting they have a right to discriminate against Leyth Jamal and by extension, all of us.

And yeah, seeing King Hater Dave Welch and Steve 'Swastika Cakes' Riggle accompanied by his not so merry band of sellout kneegrow ministers at the opening of the HERO trial here in Houston yesterday isn't helping my mood right now.

Because I'm thinking about two more Black trans women in Lamia and Ty that not only won't live to see my age as a Kennedy Baby, they won't live to celebrate their 40th birthdays.

Hell, Ty won't know what it's like to celebrate her 30th birthday.

So if you wonder why I get pissed off when I see media misgendering of my living and deceased sisters, or call out people spreading anti-trans hatred and lies in comment threads or in the blogosphere, it's because unchecked anti-trans hate is not harmless.

I'm also beyond sick and tired of lesbian, gay and SGL peeps ignorantly or willfully enabling that anti-trans hate online, while we're trying to live our trans lives interacting with the world, and in their not so quiet rainbow rooms.

I'm sick and tired of the lost potential to us and the world at large of these young trans women who have left us far too soon.  Ty was studying to be a nurse, so we will never receive as a society the benefits of her permanently interrupted nursing education.

#BlackTransLiveMatter.    Unchecked anti-trans hate speech kills whether it's online, in the media or from the pulpit.   When is the Black cis community going to focus the same level of urgency of stopping the genocidal level of murders of Black trans feminine people as they do for the rest of cis Black America?

How long Black America before the loss of Black trans women to senseless anti-trans violence is also unacceptable to our community?

How many of us trans folks have to die before you cis people care?
Posted by Monica Roberts at 12:00 PM