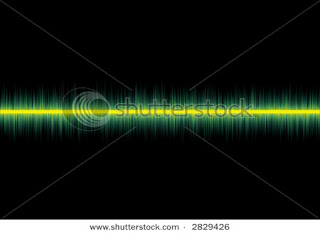 We TBLG Texans just keep finding ways to kill these anti-trans and anti-LGB bills in the Lone Star State despite the best efforts of our conservafools and Teapublican legislative members to pass them.

I received the good news about SB 1218 being on life support on Saturday morning, but just to be sure I wanted to wait until the midnight deadline passed until I started doing the happy dance about its demise.

Last year it was SB 723, and this year it was SB 1218.   While I was concerned after hearing this unjust bill passed out of the Texas Senate, I knew one thing in the Texas trans community's favor was this bill may not have enough time to go through the legislative process in the Texas House.

I was also hoping that the great karma we've lately had concerning international trans marriage wins in Malta and Hong Kong would rub off on us here, too

The unjust bill had to get passed out the House Judiciary and Civil Jurisprudence Committee on which we had several powerful allies.   It's a nine member committee, so they need six members to constitute a quorum to conduct official business.  SB1218 also had the hurdle of if it had passed out of committee it had to do so yesterday and be placed on the House calendar by midnight May 21 or it died for the session.

So ding dong, that anti-trans bill is dead.  We get to exhale, celebrate for a minute, and then prepare for the Teahadists to come after trans Texans ability to marry again in the 2015 session unless they lose control of one or both chambers in the 2014 election cycle, the governor's chair or all of the above.

I suggest y'all get busy registering people to vote in the 2014 election cycle now so we can take the Texas legislature back and pass some progressive legislation in the 84th Texas legislature when it's gaveled into session in January 2015.
Posted by Monica Roberts at 12:00 AM