We have been hearing about the twin terrorist attacks in El Paso, TX  and Dayton, OH all week.  Unfortunately one of the things trans America just learned as a community is that a trans man was killed in the Dayton terror attack.

Turns out that the 22 year old sibling of Dayton shooter Connor Betts was one of the nine victims in the August 4 attack by Betts at a popular club in the city's entertainment district    The sibling was also the first to die in that terrorist attack that also wounded 27 people before Betts was killed by Dayton police.

That sibling, Jordan Cofer was being misgendered by family,  Dayton police and the media to the point that Jordan's friends spoke out about it.

According to writer Katelyn Burns,  Cofer was out to a group of friends,  preferred he/him pronouns and self identified as trans masculine.. 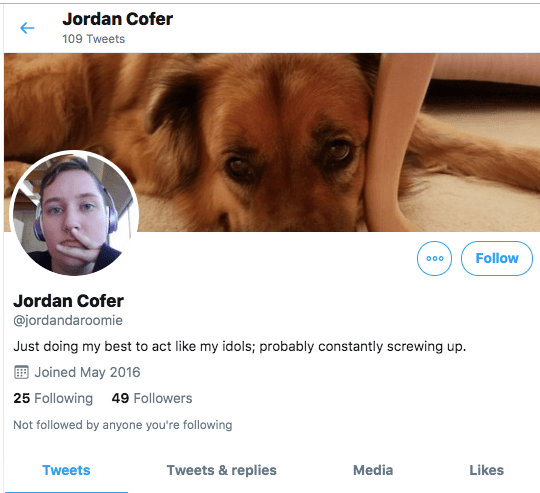 That means that Cofer is not only the 15th trans person we've lost this year, but is also the first trans masculine and non-Black trans person killed in the United States in 2019.

Cofer's murder also continued the pattern of trans people under age 30 being killed.

It is a pattern that needs to stop.

Rest in power, Jordan.   Your friends who loved you will ensure that you're never forgotten, and you will always live in their hearts and memories.
.