Was just made aware of the fact that we closed out the month of July with another trans murder.
We travel to Miami for the latest one in the person of 21 year old Marquis 'Kiki' Fantroy.

Fantroy was only a few minutes from her home in the early morning hours of July 31 when she was shot multiple times at 4:30 AM EDT in the area of Southwest 224th Street and 115th Court in southwest Miami-Dade County.

She was taken to a nearby hospital where she succumbed to her injuries.

Fantroy was the 13th trans woman who has been murdered in the US this year.   She is the 9th to die that was under age 30.   Even more infuriating, all of the  transgender women killed so far in the US in 2019 have been African American.. 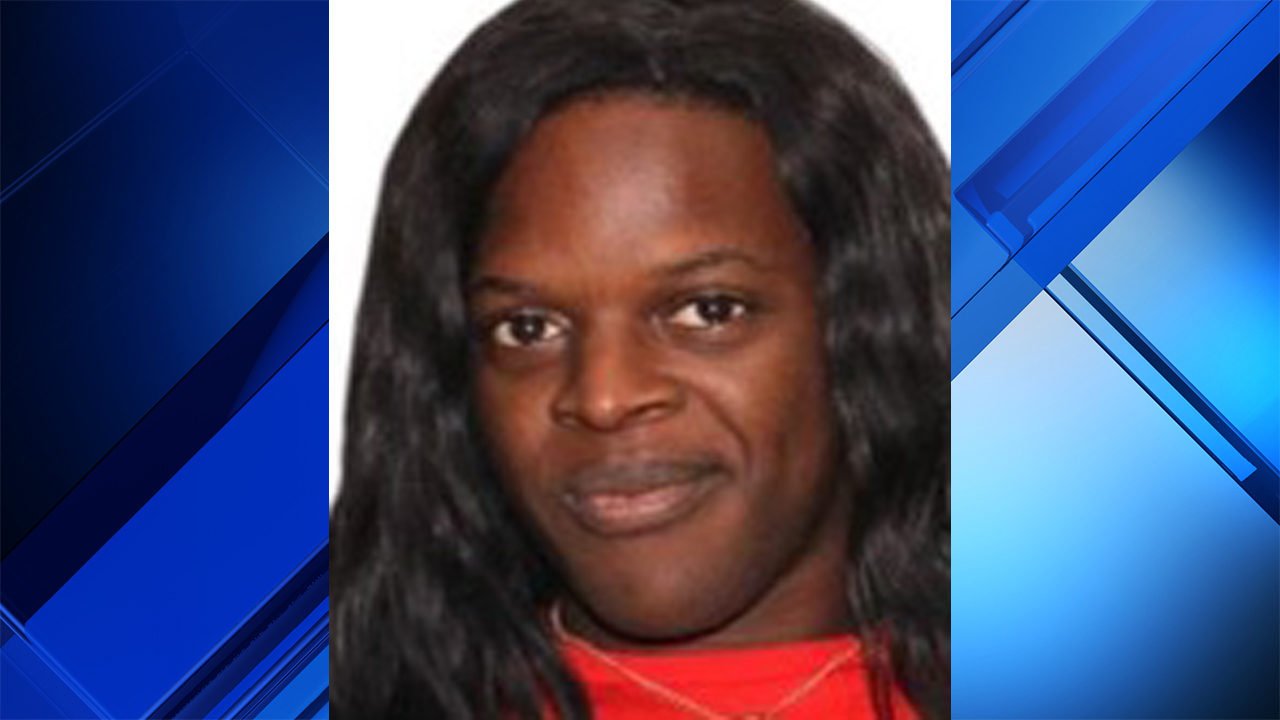 At this time no arrests have been made, nor is there a suspect of person of interest in this case.  Fantroy's mother and other loved ones suspect Kiki  may have been killed because she was trans. 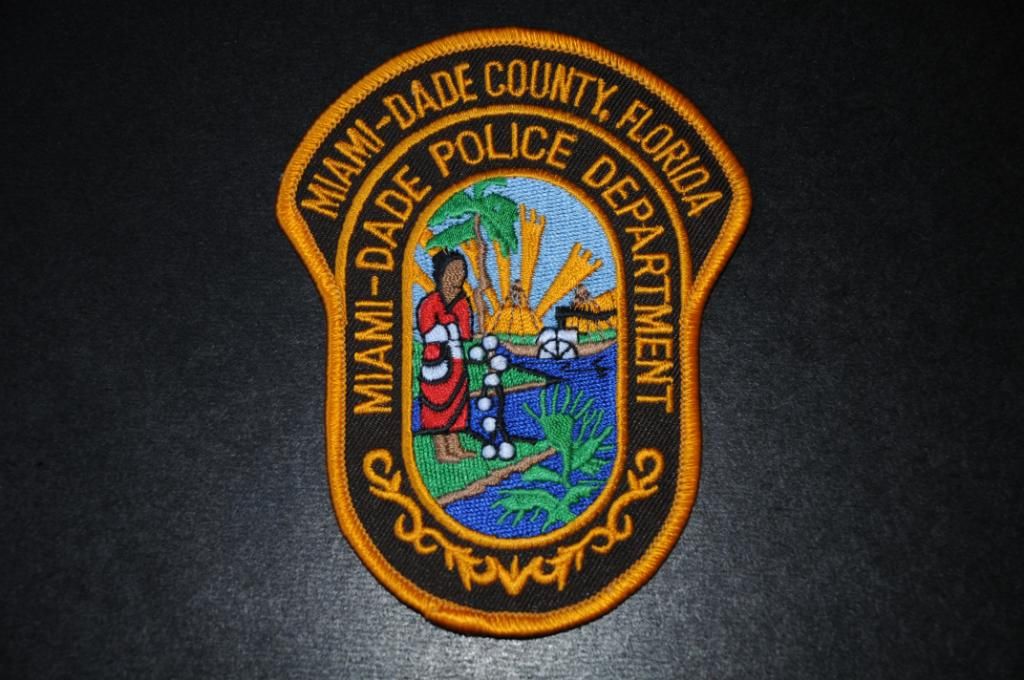 Anyone with information is asked to call Crime Stoppers at 305-471-TIPS. A reward of up to $3,000 is offered for information that leads to an arrest.  At this time there is also no word on whether there is a memorial vigil being planned by the local Miami area trans community

Rest in power and peace, Kiki.   You will be missed by all who loved you.  We also will not rest until the person or persons who killed you are captured and brought to justice.