Back In NOLA For The NLGJA Convention 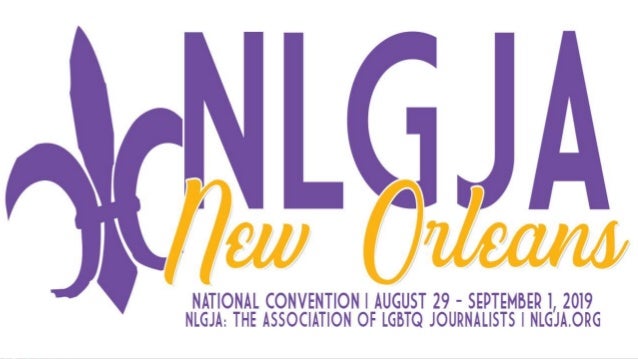 It was touch and go in terms of whether or not I'd actually get here, but thanks to a major assist from BTAC, I'm here for #NLGJA18!

After missing out on the NABJ one in Miami, I was determined to at least make this one since it was this close (385 miles) to my Houston stomping grounds.

My Megabus trip from Houston started out on a less than promising note, with us having to swap the bus out before we could start our eastward trek down I-10.  But better to have them handle that problem in Houston than having us break down along the route.

I-10 in Louisiana includes major stretches of it going through swamp in the Atchafalaya Basin west of Baton Rouge and in St Charles, St John and St Martin Parishes as you approach New Orleans..

Still ended up getting to New Orleans an hour late, but in one piece with my luggage.

It's ironic to me that after not having visited New Orleans since the 1990 Mardi Gras, since then I have been to a 2018 BTAC Leadership Institute here, the 2018 Netroots Nation, and now this NLGJA conference.in the span of 14 months. 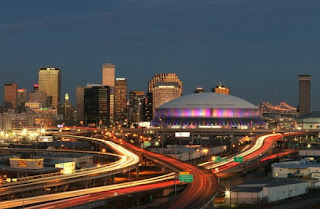 I have a Saturday panel I'm on, so looking forward to not only handling my business on it, but also getting my learn on.  And yes, looking forward to seeing a few friends and some of the NLGJA leadership team while I;m wandering the convention hotel. 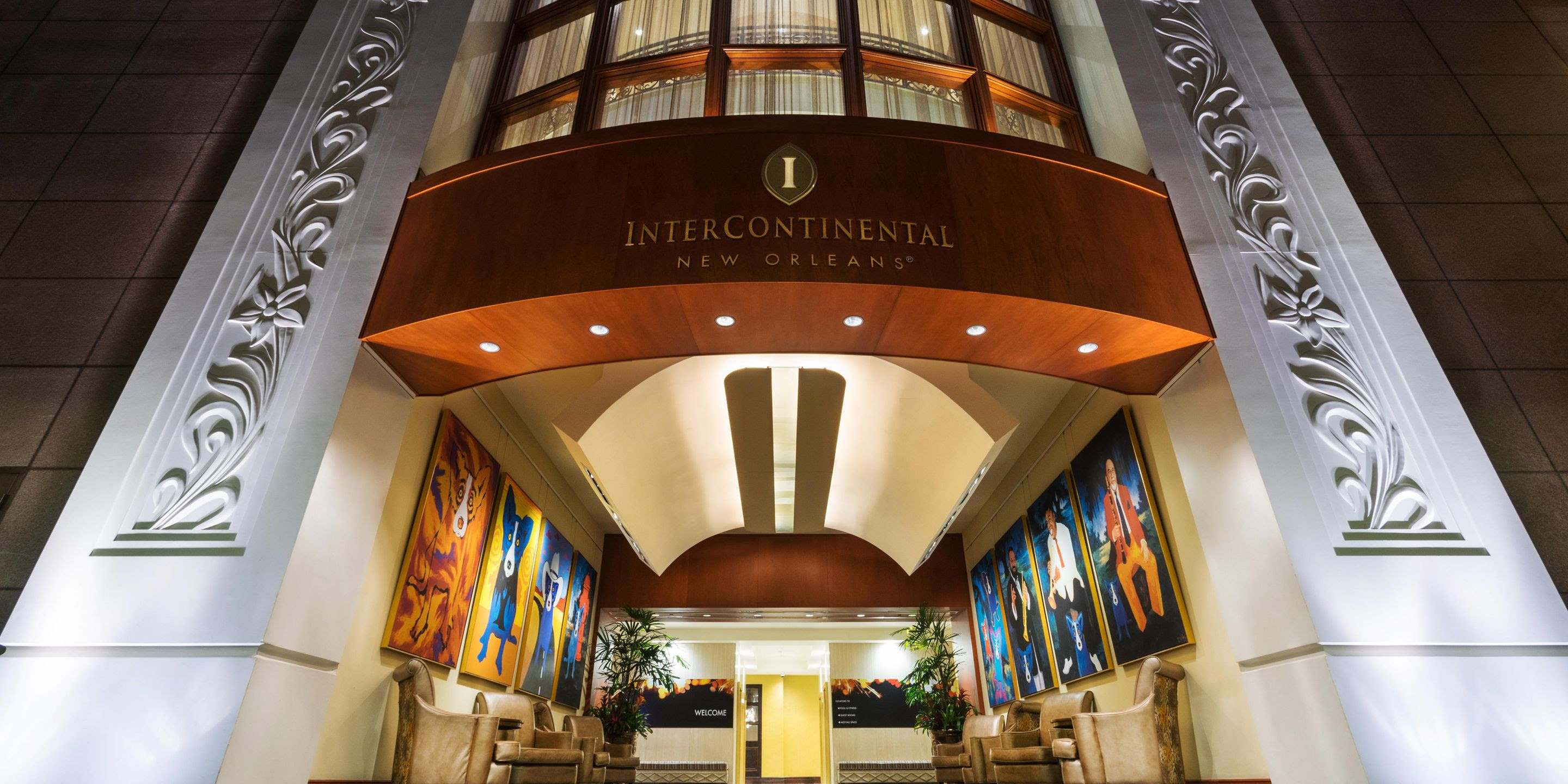 I still have to get registered before that happens, but will deal with it in a few hours.

I'll also be tweeting and posting to my Facebook while I'm here, and you can also check out the #NLGJA19 hashtag for the latest news.