Damn, we Black trans women can't get any respect in life or in death.

The news out of Dallas is that Edward Thomas, the waste of DNA who violently put his hands on the late Muhlaysia Booker back in April, will be going to trial in October for that assault in the 195th District Court of Texas. Thomas was charged with aggravated assault with a deadly weapon.   Even though Booker was murdered back in May, that video of the April 12 assault is still around on The Net along with all the witnesses to that violent attack on her.

So what do you do when you're faced with mounting evidence that your client attacked a trans woman?  Go for a cynical variation of the 'trans panic' defense and attempt to strip the trans woman of her femininity.

The transphobic defense attorney in this case are objecting to the fact that prosecutors are asking Judge Hector Garza (D) to rule that the indictment can use Muhlaysia's name even though she hadn't changed it legally or on any identification documents.

"Pierre Booker is legally a male by gender. To name him 'Muhlaysia' Booker could have the jury wrongfully conclude that Pierre is female...This is prejudicial against our client ,who is male."


The defense attorneys are trying a variation of the trans panic defense to strip Muhlaysia of her femininity.  They hope they can stir up transphobia in the jury pool and get potential jurors to not see Booker as the woman she is.

It also feeds this dangerous for us and patently false meme that trans women are just 'men in dresses'.

The Edwards defense attorneys also fear that if Booker is seen as the woman she is, it won't go well for their client.   Society usually takes a less charitable view of any man who puts his hands on a woman, and the defense attorneys know that. 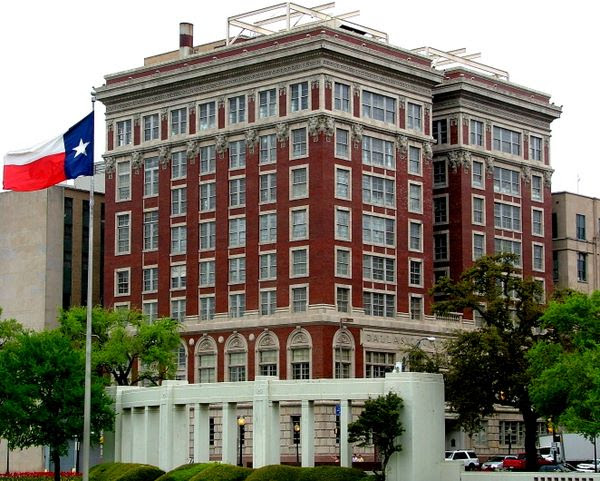 It is a despicable legal tactic by the defense attorneys.  Here's hoping that Judge Garza sees the same thing I see and rules in favor of Dallas County prosecutors when the defense motion has a hearing next week.

If he doesn't, I predict that Judge Garza is suddenly going to find himself being primary challenged in March 2020

The blog is good enough, keep up writing such type of posts. Waukegan criminal defense lawyer