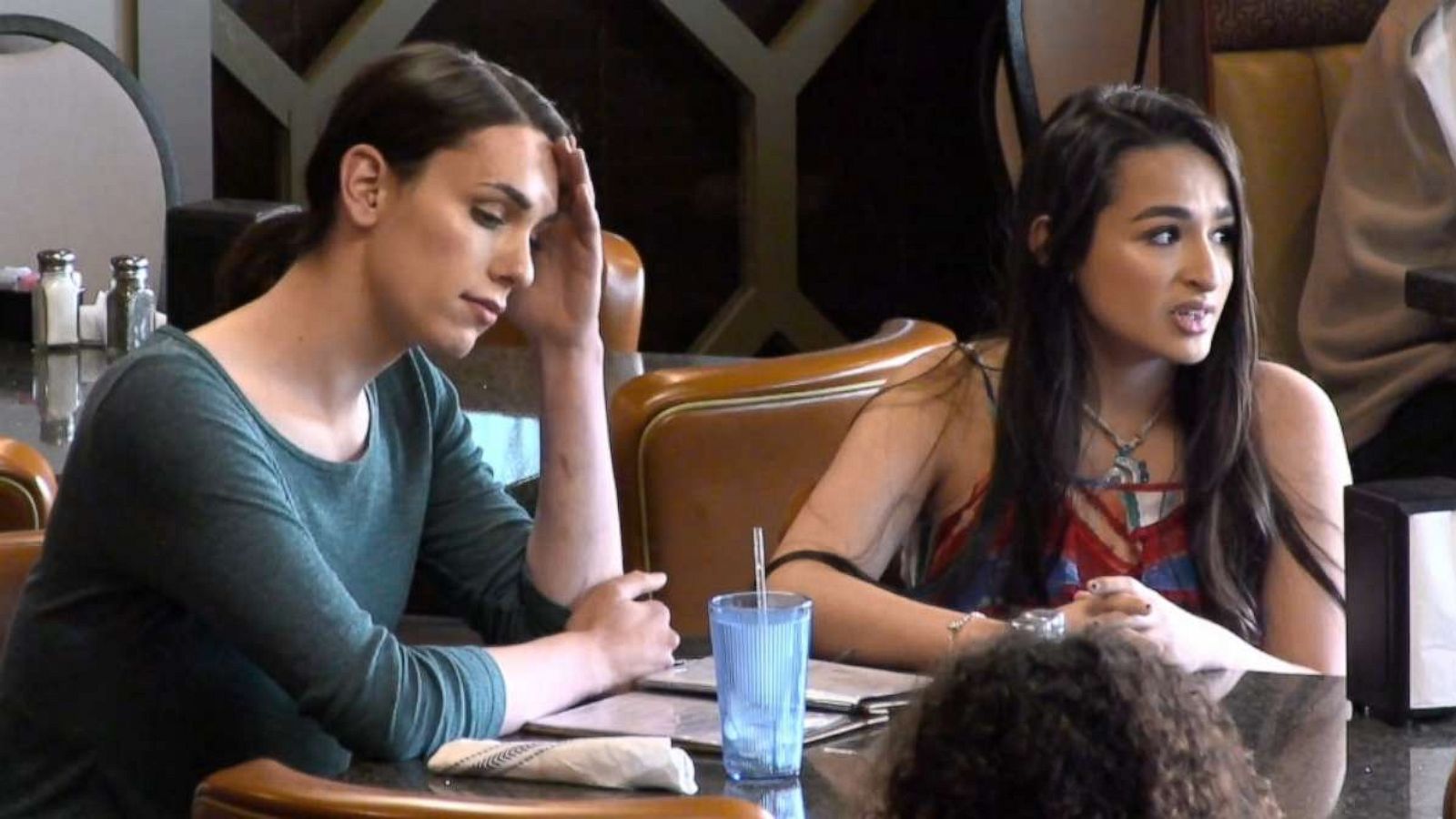 Finally found the YouTube video of the ABC What Would You Do show that featured Jazz Jennings and people in the situation of a transphobe dissing a trans woman for going to a fracking restaurant bathroom.

FYI for you transphobes.  Trans people have to poop and pee as well.   But then again you're more concerned with aiming oppression and disrespect at trans people than minding your own damned business and letting trans people go through their day without hearing your unsolicited comments. 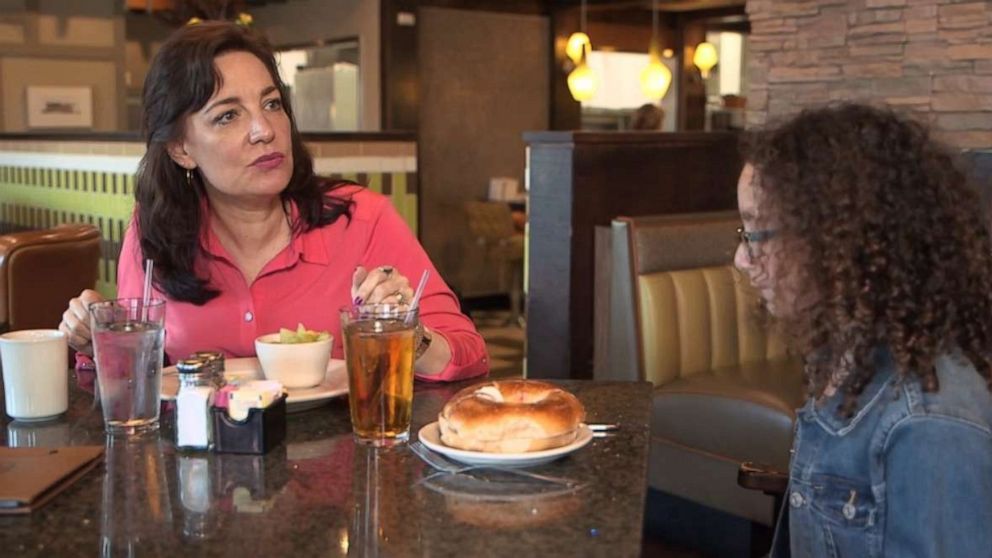 It's one that we increasingly run to no thanks to the conservafools and evilgelicals stirring up anti trans hate, and even led to on August 13 a trans woman in the Philippines getting arrested for using the potty in a shopping mall in Quezon City.

If you're looking for predators and pervs, start in in your right wing evilgelical churches and Republican Party meetings.

Here's the Friday episode of the WWYD show if you missed it.