UH and TSU Are Back To Being Harris County Polling Locations

When I was a student at UH, the 1980 presidential election was happening during my freshman year.  While I eventually cast my ballot in my home precinct at Crestmont Park, I was still happy to know that we had a polling location set up in the UC for students to vote at. 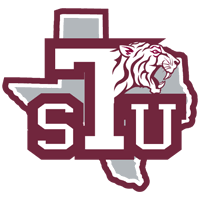 The same was the case at Texas Southern, which is one of the largest HBCU campuses in the nation and just a few blocks west of the UH campus.

When the Republicans got control of ethnically diverse Harris County, knowing that it provides at this point 25% of the vote total in a statewide election, the polling places on the UH and TSU campuses were removed.

At the same time, Texas Republicans when they passed their voter suppression laws in 2011, made sure that student ID's from a Texas college or university were no longer valid identification in order to make it harder for college students to vote.

Elections have consequences, and one of the happy consequences of the 2018 Blue tsunami that flipped Harris County back to dark blue Democratic Party control was the election of Dr. Diane Trautman to replace the odious GOP hack Stan Stanart as our Harris County Clerk.

The county clerk, for you non-Texans, is the Chief Elections Administrator.  She's the person that establishes the procedures and policies that determine how elections are run in the largest county in Texas by population, where we vote and even the times we're able to do so subject to state and federal election law and approval of Harris County Commissioner's Court. 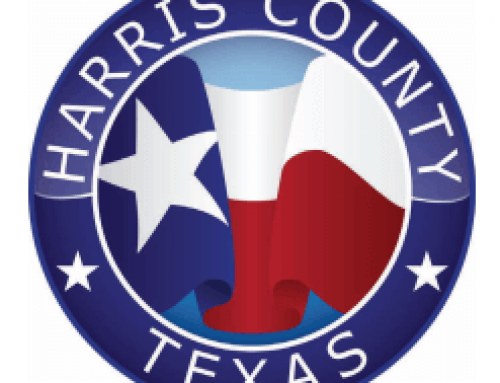 "It's important for young people to be involved in the elections process", said Dr Trautman. "These additional voting locations will make it easier for students, faculty and staff, as well as the surrounding communities to vote "

That's significant, because UH has over 40,000 students and 7000 faculty and staff, while TSU has over 9000 enrolled students.   They deserve a say in who will govern them while they are matriculating on the UH and TSU campuses at the local, state and national level.

This will be effective for the upcoming November 5 municipal elections.