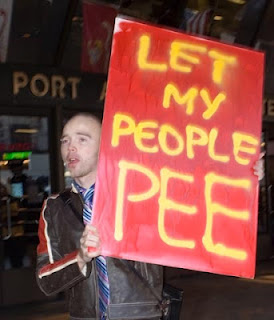 While I was at BTAC, the Florida legislative session ended.   What that means is that is filed bills didn't pass either chamber and make it to the governor's desk to become law, they are dead for this session.

The unjust bill that sought to  criminalize trans people's lives and its senate counterpart didn't clear either chamber before the end of the Florida legislative session on April 30.   I and the trans people planning to visit Florida in the near or distant future are thankful we don't have to worry about a nouveau Jim Crow law forcing us to show our papers to pee or risk jail time to do so.

It's probably a huge relief to the just moved to Florida Southern Comfort Conference and its board, who were strangely silent as the human rights of transpeople in the Sunshine State were under attack by an unjust anti-trans bill that could have done fatal damage to SCC. 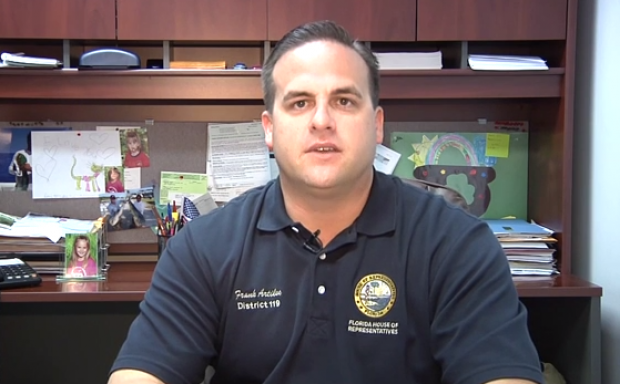 I'm happy for my trans homies and homettes living in Florida that Artiles' attempt to legislate transphobia failed.

And yeah, Frank Artiles, you can peddle that 'this was a public safety issue' lie all you wish on FOX Noise, but let's be real, you are a vanillacentric privileged trans oppressor who gleefully filed this bill to attack and dehumanize trans Floridians because you were pissed Miami-Dade was doing the right thing for its trans citizens and protecting them from people who wish to discriminate against them like you.

And I hope the trans community and their allies punish you at the polls for being a trans oppressor.

Great job Florida trans community being agents of your own trans liberation and doing what it took to kill that unjust bill along with your allies.
.
Posted by Monica Roberts at 10:00 AM