The IDAHOT Is Coming!

The IDAHOT is coming next Sunday!

So what is the IDAHOT?   It's the International Day Against Homophobia, Transphobia and Biphobia or IDAHOT for shot.   It was created in 2004 to draw the attention of policymakers, opinion leaders, social justice movements, the media and the public to the violence and discrimination faced internationally by TBLGI people.

The IDAHOT has the goal of mobilizing and uniting millions of people in support of the recognition of human rights for all, irrespective of sexual orientation, gender identity or expression. 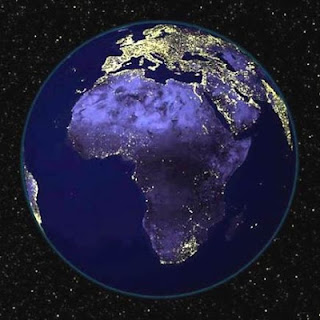 It coincides with the May 17, 1990 date that the UN's World Health Organization (WHO) declassified homosexuality as a mental disorder.  It's something the international transgender community is working toward having happen in terms of depathologizing transsexuality with the upcoming edition of the ICD-11

IDAHOT is recognized by 130 nations, the European Parliament, and other local authorities around the globe.   Several UN agencies also recognize the IDAHOT with specific events.

So no May 17, let's join folks around the world in recognizing the International Day Against Homophobia, Transphobia and Biphobia, and seek to create greater awareness of what people need to do to eradicate it.